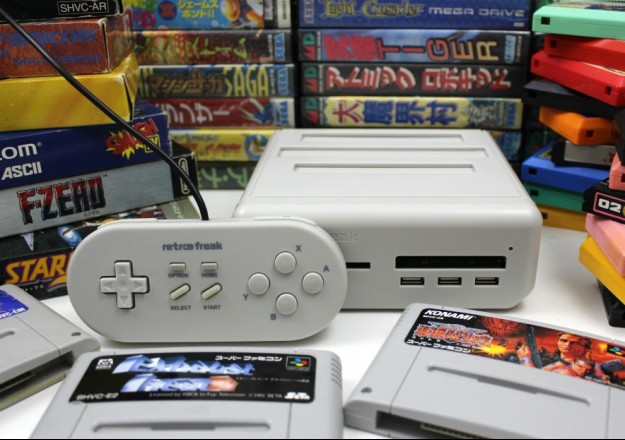 Who doesn’t love a good 8-bit or 16-bit from their childhood? Perhaps checking out a console that existed before you did? Retro games can introduce you to genres that are no longer considered mainstream or help you relive some of the definitive games that helped shape the games industry into what it is today.

Imagine having access to the physical libraries of 12 different consoles all from different manufacturers from the past 30+ years, this is possible thanks to the upcoming release of the Retro Freak from UK retailer FunStock Retro you will now be able to have up to 16 consoles under your television without a jungle of tangled cables. 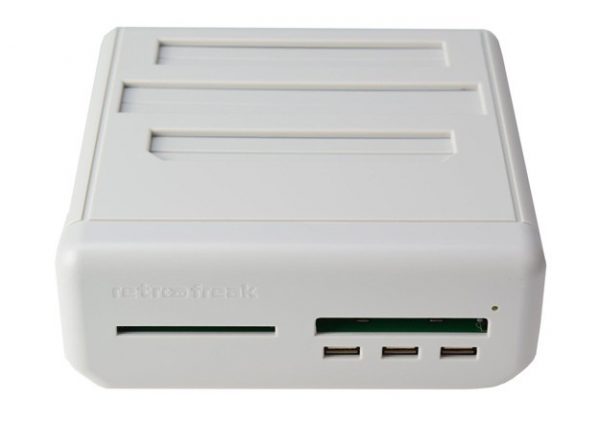 In terms of compatibility the Retro Freak supports cartridges from the following systems: 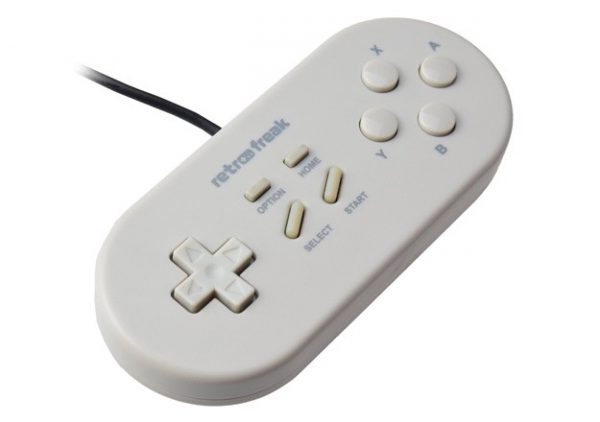 Direct emulation via the included cartridge slots isn’t the only thing that the Retro Freak will bring to the crowded console clone scene. With built-in USB ports this neat little device will support a number of USB enabled controllers including those from the Xbox One and PlayStation. If you’ve got a USB genesis or SNES controller those are supported as well. Each system’s controller layout and be customized and this little white box even gives players the ability to add turbo functions through the system’s menus.

Here are a few shots of the Retro Freak system menus: 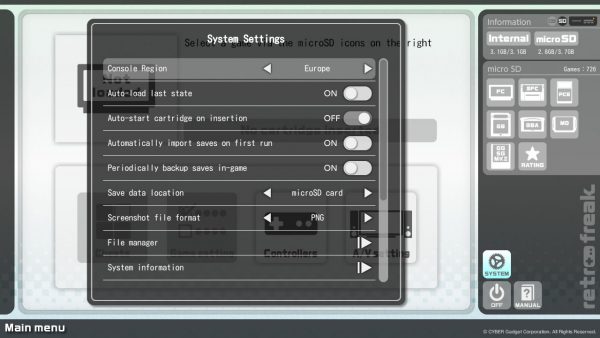 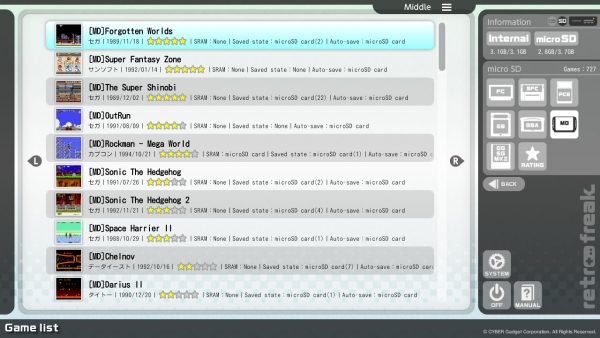 Retro Freak also gives players an extra degree of control with its ability to copy a game cartridge directly to a mounted SD card – removing the need to keep cartridges cluttered around the television like you did when you were 8. If one of your older cartridges no longer has a working SRAM battery, making manual saves impossible, the Retro Freak can back up saves directly to a mounted SD card.

More information about the Retro Freak are available at the Funstock Retro website. Currently the Retro Freak is priced at 169.99 EURO / $240 CDN and offers free shipping within Europe or to North America for $5.99. 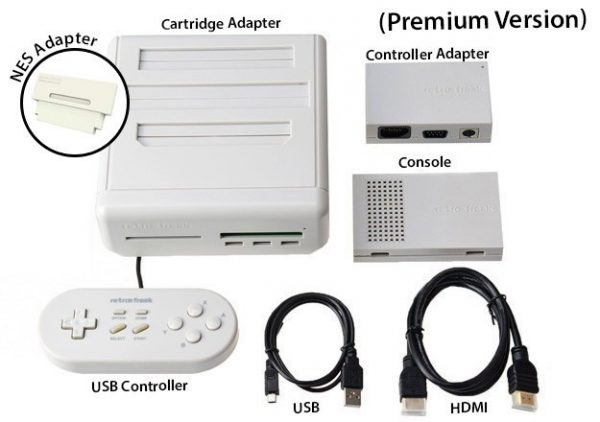