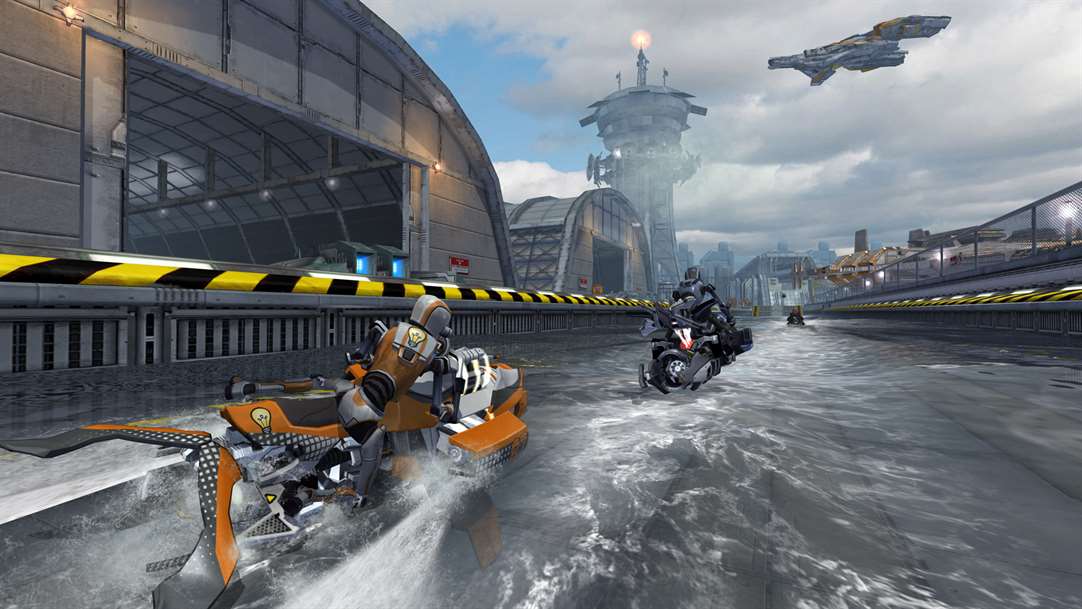 North Californian developers Vector Unit has unleashed their latest fast-paced watercraft racing title Riptide GP: Renegade onto Windows 10 and Xbox One as an Xbox Play Anywhere title, allowing owners of the game to play the title on either Xbox One or Windows and take their save with them. 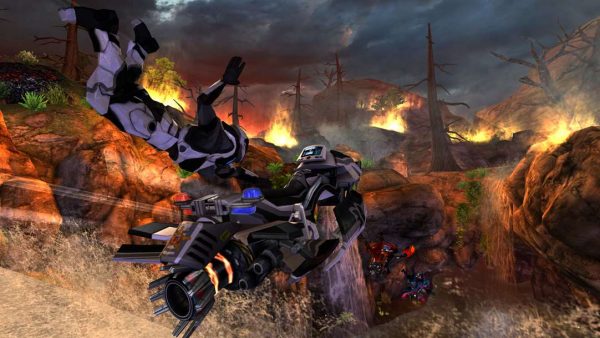 Speaking about the jump to Windows 10, co-founder of Vector Unit, Matt Small said:

“We really wanted to wait until we could take advantage of the Xbox Play Anywhere program and have the game be available across Microsoft platforms all at once. It’s been a labor of love getting Riptide GP: Renegade out on all these different platforms and we’re excited to see the Xbox One and Windows 10 communities join the party.” 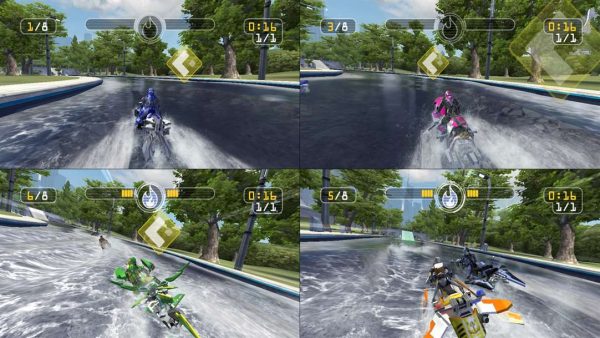 The Xbox One version of Riptide GP supports local multiplayer with up to 4 players at once, 2 – 4 player online multiplayer races and of course achievements. Riptide GP is also available on Steam, PlayStation 4, Android and Apple’s iOS platforms.