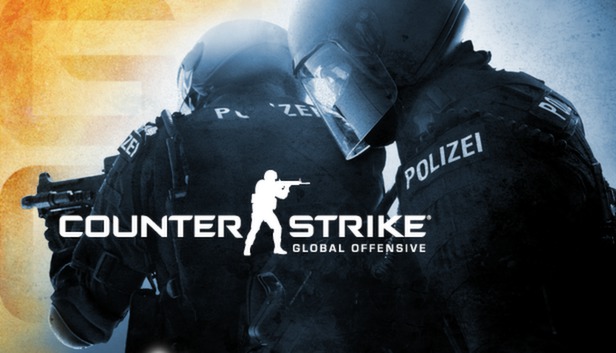 Valve News Network got the chance to sit down with members of the Counter Strike Global Offensive development team during their recent trip to Valve’s offices.  During the over 20 minute interview VNN got the chance to talk to dev team members about their opinion on the gambling economy that have sprung up around tournaments and skin. Also brought up is the remake of the map Dust which Valve briefly teased.

The interviewer brought up Valve’s role in providing third parties such as gambling sites with access to Steam’s login platform through Open ID. As members of the development team point out, Valve really doesn’t have an opinion on the use of their login system for such sites as user inventories are publicly available through Steam Profiles without the use of an Open ID sign in. This means that even if Valve were to revoke a site’s access to the platform that would not stop them from facilitating trades between users or gathering inventory information from publicly available pages.

Want to know more about what the CS: Go team has been working on including a remake of the classic map Dust? Watch the video in the embedded player below to find out. Counter Strike GO gambling and skin trading has been at the forefront of e-sports coverage, especially after well-known streamers like TMartin & others were implicated over the whole CSGoLotto scandal and the Washington Gambling Commission seeking an end to CS:GO gambling through legislative means.