We dont usually go in for drama here at Brokenjoysticks, but this particular story is honestly too egregious not to report on. I can not confirm any of this information personally, but I encourage you to watch both of the videos and give careful thought to what you do with your money.

Seems like we cant go a week with out some fresh new drama popping up in the world of big money YouTube. Scandals seems to be as common as video content itself.  YouTuber Honor The call has published two videos where he alleges Trevor Martin (Tmartin) is running CS:GOlotto.com.  I say alleges, becuase nothing is proved at this point, but there is some pretty damning evidence. 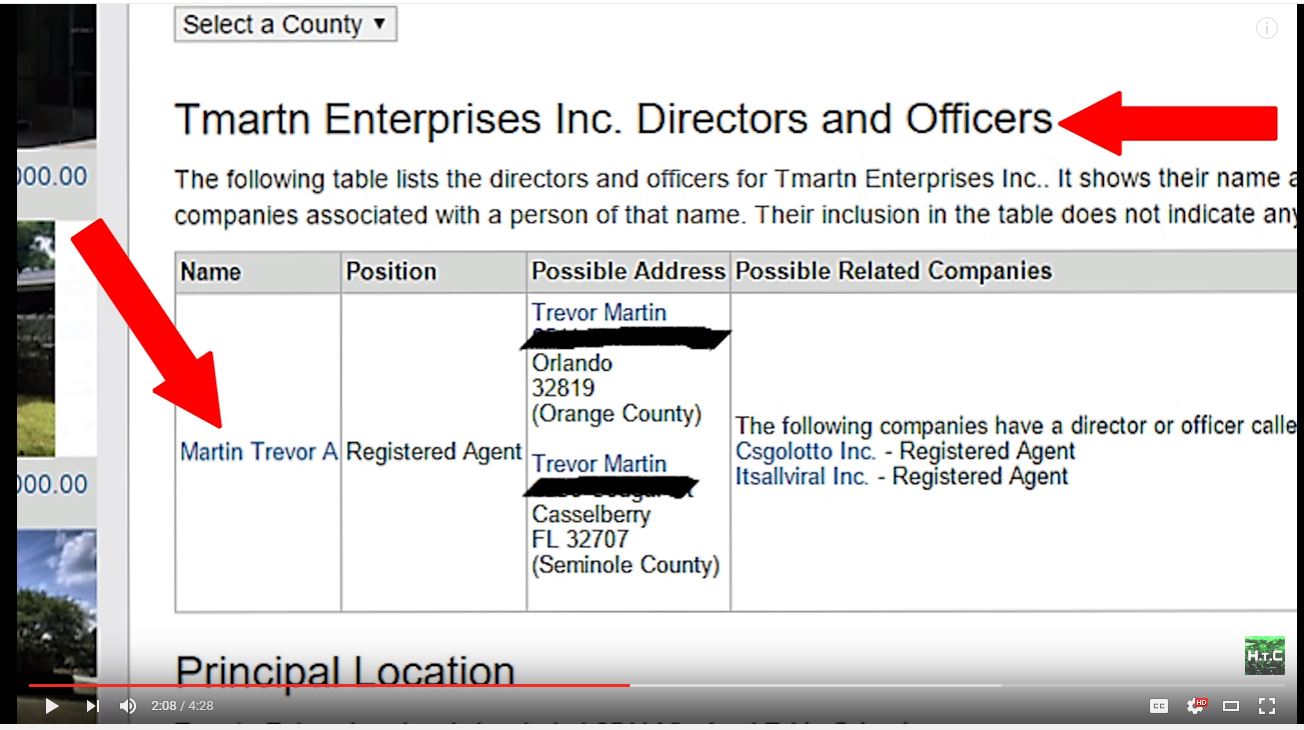 You can see quite clearly in this image taken from the video, that Trevor Martin (aka Tmartin) is the Director or officer at Csgolotto inc, which is a business registered in Orlando florida with its address listed as the same home address known to be Tmartin. Even the BBB of Florida seems to indicate that there is a company registered to Mr. Trevor Martin in Orlando Florida whihc is called CSGOLOTTO inc. 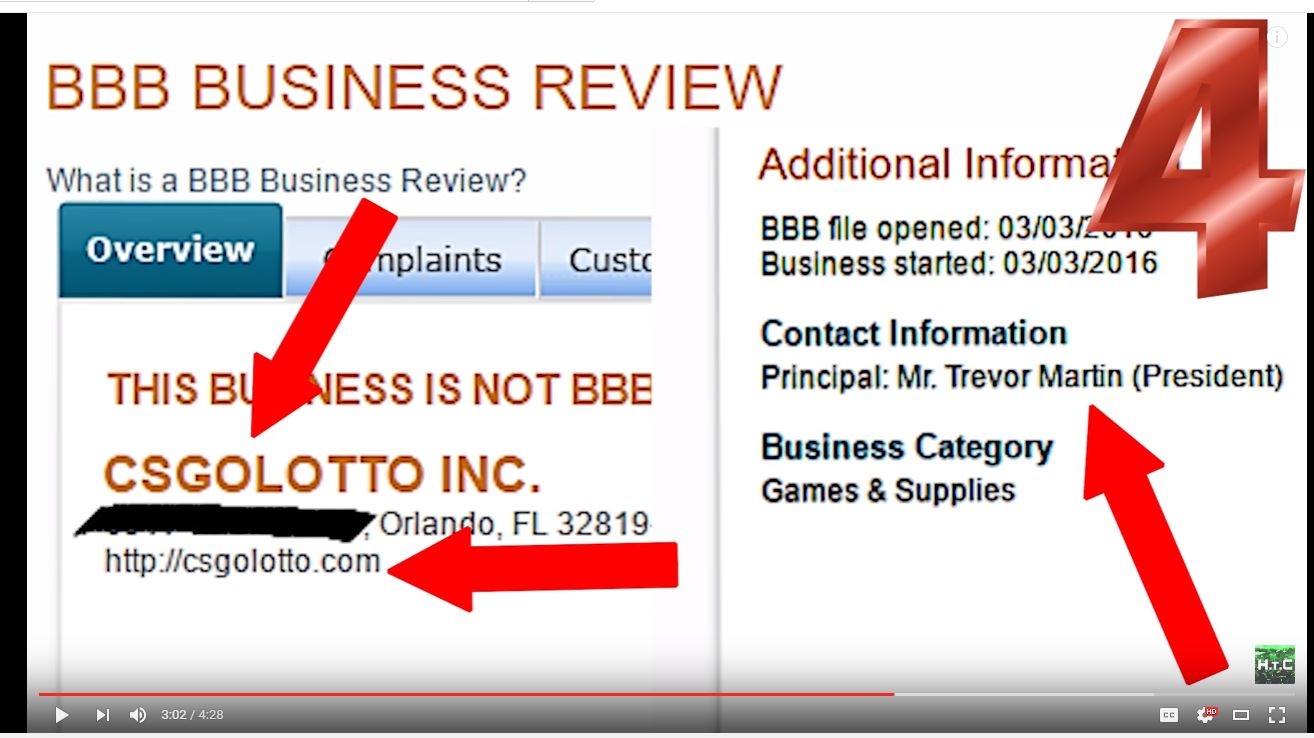 Amazingly it actually gets worse from there.  Tmartin owning a business that sells CS:GO gambling skins it self insist a problem. The problem comes in when we start to look at the videos that he made. Though those videos have been taken private at this time, records exist of them on various other videos. These videos show that Tmartin told his over 8 million subscribers about a “new” site he just discovered in the form of CSGOlotto.com and the internet never forgets.

So what do we have here? Each of these records clearly show that Trevor owns CSGOLOTTO, and more so that itsallviral (which is also owned by Tmartin) is another principal owner of the company. This itself isitn a huge issue, business themselves often diversify by investing or building other companies. The problem is that Tmartin failed to disclose that he was the owner of the site. The problem is that he made several videos of himself gambling on the site, promoting the site, and winning large pots, with out ever disclosing that he was an owner on the site. This brings up a myriad of problems including the fact that if Tmartin has access to the backside of the site, he can simply make himself the winner for those videos.

There can be no question that this lack of disclosure is a violation of FTC’s rules on  disclosure for online video promotions. Not only that but honestly its just one of the most scummy things you could ever do. The fact that you would do something like direct people to a website you own that exists only for gambling, is so reprehensible that it has attracted the notice even of H3H3. Brokenjoysicks does not endorse online gambling in any way at all, but this is by far the worst of all methods of doing so.