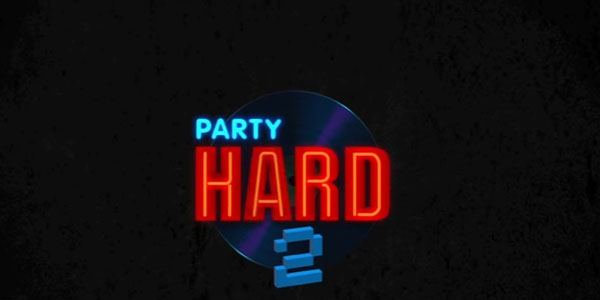 Indie publisher Tiny Build has announced that their 2015 stealth action title Party Hard will be receiving a sequel in the form of Party Hard 2.  Not only have they announced that the game will utilize a new engine but Party Hard 2 will be playable by the public very soon with a series of sign-up only alphas and a playable build on display at PAX East next month.

The premise of Party Hard 2 is pretty simplistic – set ten years after the original the player, as a corporate employee, is denied their holiday bonus and decides to celebrate the season by filling the halls with gallons of blood. All valid criticisms of late capitalism aside, players going on a massacre as a within action games has been happening for decades at this point and from the look of things Party Hard 2 embraces this destructive gaming practice.

Party Hard 2 utilizes a brand new, unnamed, engine that will allow the devs to provide players with 3D real-time environments complete with physics simulations. Two dimensional characters will blend seamlessly into these new 3D environments as you can see in the animated GIF below:

Party Hard 2 will have a series of public alpha builds which potential players can sign-up for on the game’s official website. It will also be playable at the PAX East Expo in Boston at the Tiny Build booth.