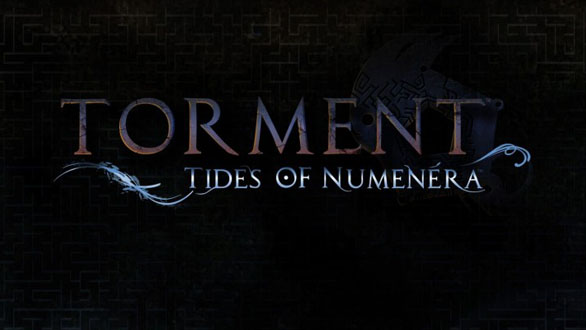 In a pleasant surprise today, inXile provided me with an Early Access key to Torment: Tides of Numenera. I have to admit, it’s taking a LOT of willpower to not just get back into the game and ignore my regular duties. One kicker that is keeping me away is I don’t know if my early access save will carry over or not, so there is that at least. That and responsibility and all that good stuff of course.

The best thing about Torment is how it feels like an early 2000’s RPG, and that truly is a plus. Built on the tech that brought us Pillars of Eternity by Obsidian Entertainment, Torment takes on that air of mystery that makes it a worthy spiritual successor to the Planescape title of 1999. You feel like you’re in an alien world and despite being a game with combat mechanics, it feels more like an adventure game. Bits and pieces of memories come back to you as your character struggles to remember a past that may not even be their own. The game even begins by allowing you to react to some of these memories to craft your skills and class.

Having no understanding of the universe, and actually actively avoiding much news of Torment to have it be a very fresh experience, it was rewarding to go through the character creation process with horse blinders on. I just settled for what my decisions lead me to and accepted that my character was just what the intro gave me from my choices. In the end I had a curious individual, seemingly interested in psychic abilities and otherworldly creatures. She could read minds a little as well, giving glints into just what characters were feeling about what they said in conversations.

Considering that much like it’s spiritual predecessor the game is quite dialogue heavy so far, this was a preferred setup. Really it seems you can play the game to your liking from the limited posts I’ve read so far though. Torment feels original, and that’s the best part of it. Not knowing what the world around you is like makes the game interesting.

Otherwise it’s your typical Baldur’s Gate like setup with turn based combat. I haven’t gotten into the leveling system yet but you do seem to gain experience as you go, at least from what I read on some of my skills. If these sorts of titles interest you, Torment: Tides of Numenera is definitely a title to keep an eye on. The February 28th release date on Steam is coming up fast! With over four million dollars raised on Kickstarter to bring this title to life, you know fan expectation is high and eager. I’m very much delighted with what I’ve played so far!