Nintendo and Intellgent Systems today released the mobile game Fire Emblem Heroes. This is the third mobile app from Nintendo and the second game to be released by the company.

Fire Emblem Heroes is an original strategy RPG about two warring kingdoms in a bitter clash. As a summoner, players build their army by calling upon popular Fire Emblem heroes from worlds that span the breadth of the series. Players will wage tactical battles streamlined for on-the-go play and level up a mix of new combatants and legendary heroes. Some familiar hero characters will become allies, while others will become enemy generals.

First of all the game is gorgeous. I would expect nothing less from Nintendo and Intelligent Systems but the game has all the polish you would see in a regular console release of any Fire Emblems game. 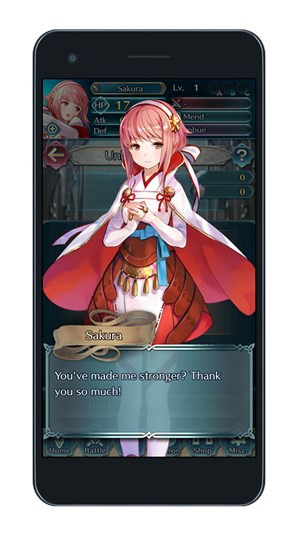 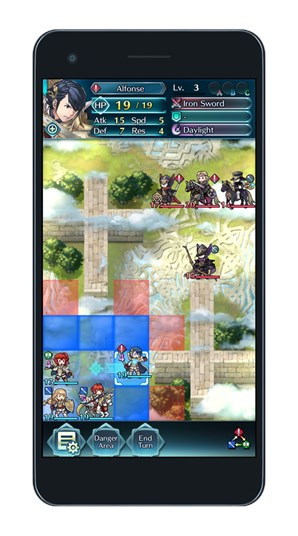 For the most part the Fire Emblem Heroes combines the strategy turn-based gameplay of Fire Emblem with the hallmark features of a free-to-start mobile game. But while there are elements of that “free for now” model, Nintendo is good about not shoving it in your face. The game has in-app purchases, but they are optional and give you added flexibility and aren’t required.

As you play the game you earn orbs, which you can use a few ways. The most notable way is to summon heroes. The hook of the game is that legendary heroes from the past Fire Emblem games can be used in gameplay. So you can spend the orbs to summon a random hero much like you would if you were buying a blind booster pack of trading cards. The hook here is that with each successive spend the cost lowers. You can also use them to continue a battle you’ve lost with your team restored.

Other features you’ll be familiar with if you’ve played “free” mobile games is using energy to play levels, though the cost is pretty low and it recharges somewhat quickly. At least for now as Nintendo has halved the energy cost for the first month of the game. There are also multiple battle modes, duels, special timed maps, and more. 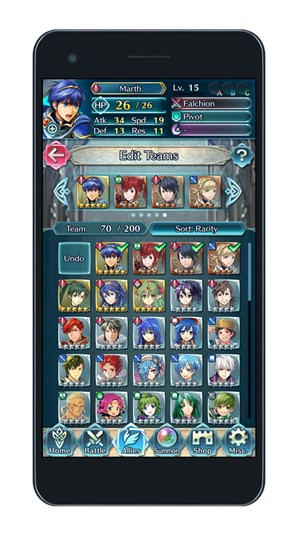 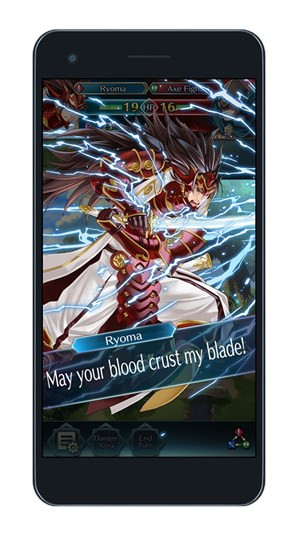 By far this isn’t as in depth and robust as a full Fire Emblem game on a Nintendo platform, but it will definitely fill the void for some random play here and there. The music in the game is fantastic, the game features a lot of great voice acting, and Fire Emblem Heroes features brand new amazing art.

If you’ve long finished the Nintendo 3DS game Fire Emblem Fates and are sitting on your hands waiting for Fire Emblem Echoes: Shadows of Valentia to arrive on the 3DS in May, get off your hands and pick up this mobile game.