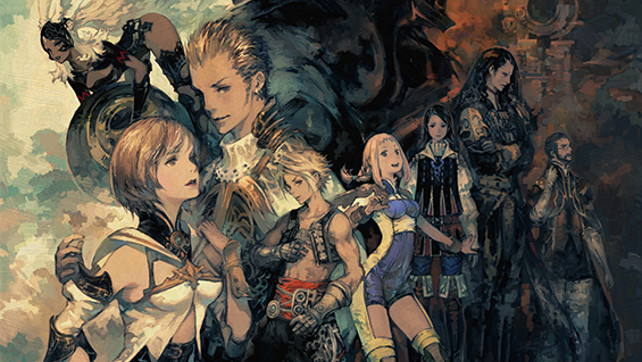 Accompanied with the announcement was a brand-new piece of key art from famed character designer and artist Akihiko Yoshida.