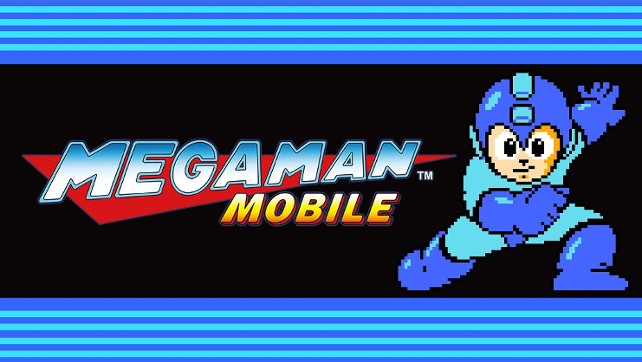 These adaptations have been optimized for mobile devices with adjustments to game speed and will each retail individually for $1.99 USD.

The Games Releasing Include: