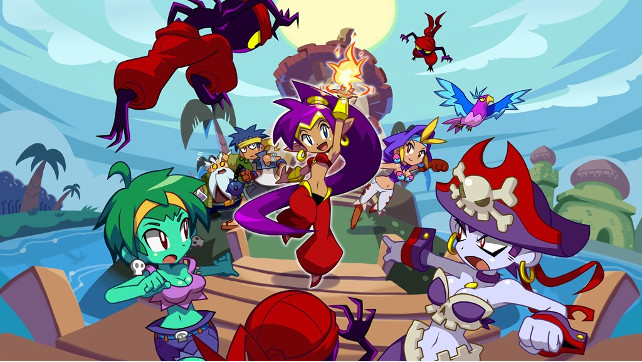 WayForward’s long running Shantae series gets a brand new entry with Shantae: Half-Genie Hero is coming to the PlayStation 4, PlayStation Vita and Nintendo Wii U on December 20th in both digital and physical flavors.

Shantae: Half-Genie Hero is WayForward’s fourth entry featuring their purple haired protagonist. For the first time in the series history Half-Genie Hero features HD graphics while maintaining the color art-style that helped previous games stand out. If you’ve come to love Shantae’s particular flavor of transformation enhanced action combat this latest title looks like it will be worth the wait.

Gameplay wise Half-Genie Hero retains the transformation enhanced combat seen in other titles with eight different forms available at our heroine’s disposal. Her basic attack, the hair-whip, is also still in-tact but this time with an HD coat of paint. WayForward gives the completionist in all of us a reason to explore levels that have already been completed – thanks to the 8 different forms that Shantae can use, levels hold a number of unlockable items, secrets and easter-eggs that can’t be found on the first play through. Levels finish off with large boss encounters that will hopefully test the reflexes and pattern recognition ability of players of all skill levels.

Want to see the game in action? Check out four PlayStation 4 launch screenshots below, an image of the physical Wii U version and launch trailer for Shantae: Half-Genie Hero. 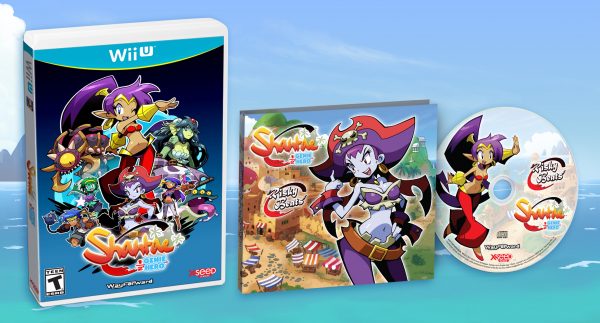 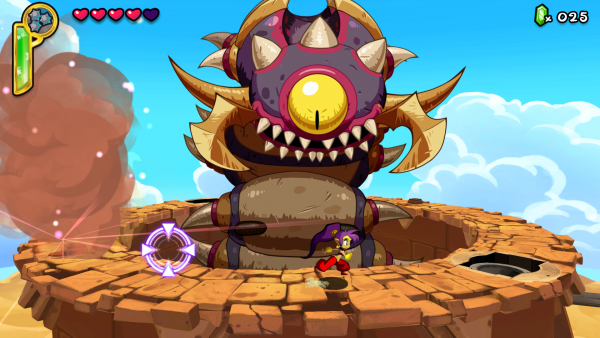 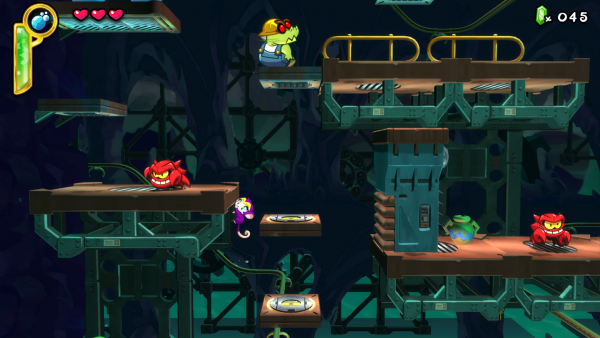 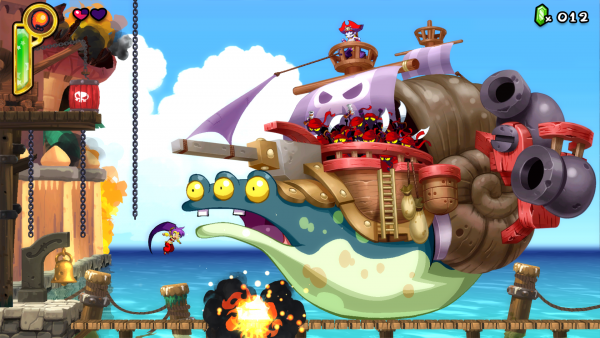 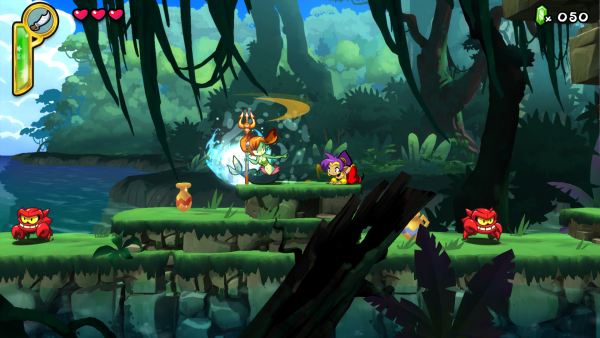