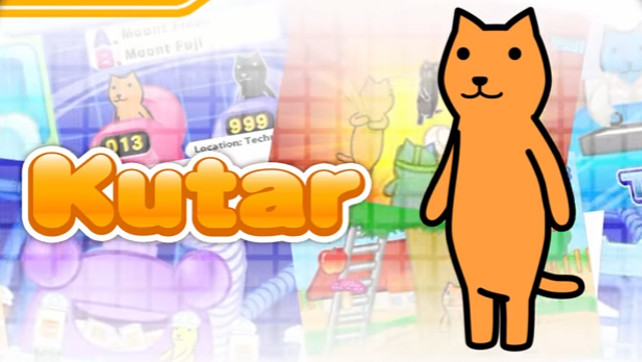 Circle Entertainment confirmed the Eurpoean release date for the Kutar series of mini-games. The games will release in Europe, New Zealand, and Australia on December 15th.

Circle Entertainment also teased that they have a new title in the works, which is on the way to the western 3DS eShop. No other details were released about the game, though the indie studio did promise more information soon.

I’m wondering if this could be the Skipmore developed title Picontier. With the similarity in the title, the fact that Circle publishes Skipmore titles in North America, and that Circle has retweeted many posts from the developer for the title, it is a possibility.