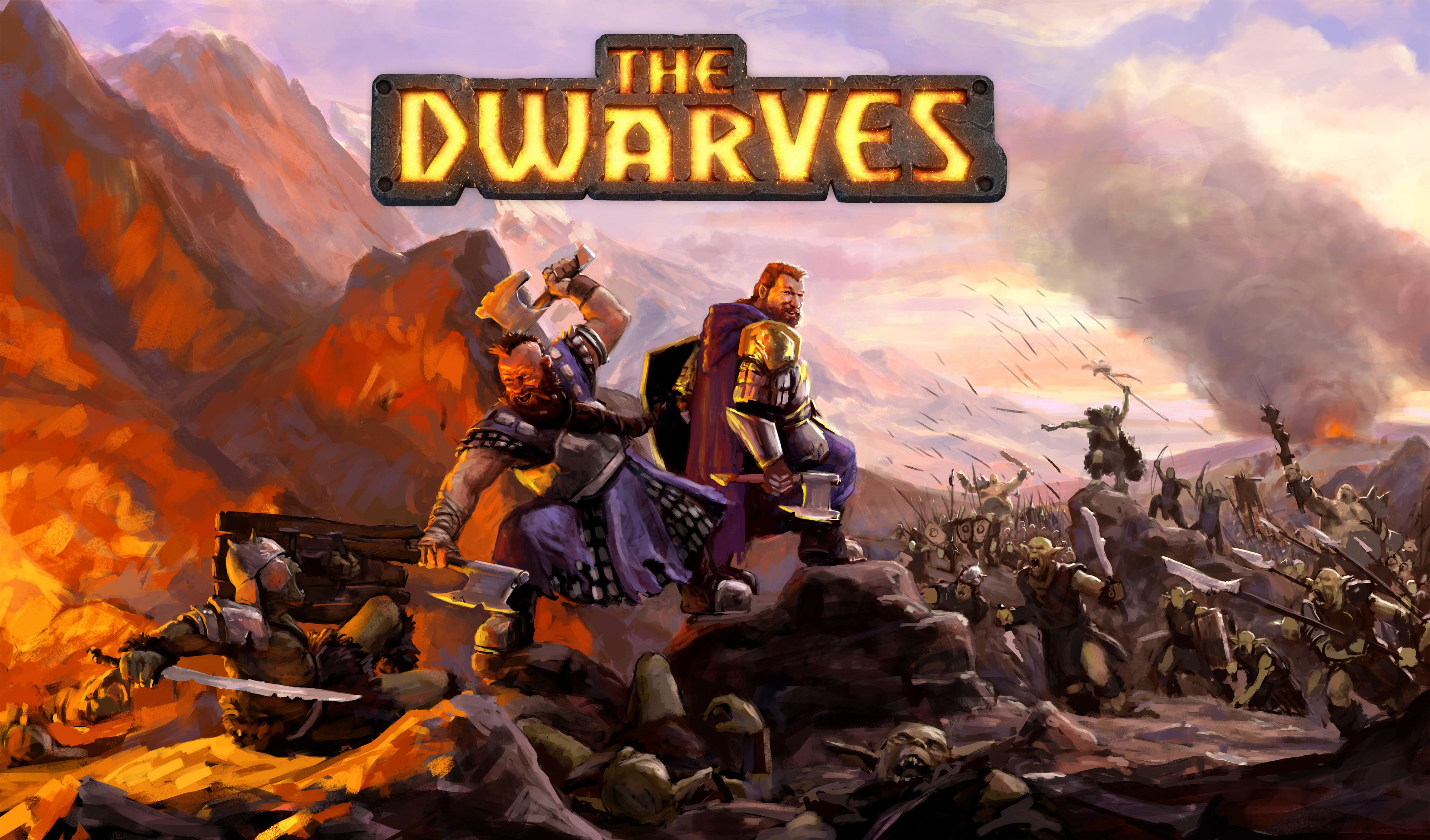 THQ Nordic has launched their cross-platform RPG title centered around the fantasy staple race The Dwarves on Xbox One, Windows PC and PlayStation 4 alongside a brand new music video by long-running German metal band Blind Guardian to celebrate the launch of the game.

Players take on the role of Dwarvan smith & scholar,  the heroic Tungdill, as he builds a group of companions as he tries to save the land of Gridlegard and save the races of Men, Elves and Dwarves.

Players and their group of chosen companions are able to take on hundreds of foes with 15 playable heroes across a multi hour campaign. During these tactical challenges The Dwarves will fight against armies of other fantasy races like orcs, zombies, dark wizards, elves and hordes of the undead. Developer KING ART promises that these battles will rattle player’s brains – they’ll have to plan out their next moves in real-time in order to overcome their foes.

Here are the recommended specs for the Windows PC version:

Currently The Dwarves is available for 10% off on Steam for $44.99 CDN. The console editions retail for oddly specific price of $53.49 on the PlayStation Network and $33.99 CDN on Xbox One. For some reason the price of this title isn’t consistent at all across platforms.