The latest Pokemon Go update on both Android and iOS adds some great additions like daily quests and bonus XP for taking over gyms but players have found that PokeStops are no longer commuter friendly.

In the past if your character was traveling faster than what the game considers walking speed you would need to tap an “I’m a passenger!” dialogue box in-order to continue playing the game. After this latest update the dialogue box still appears but attempting to spin a PokeStop while on a commuter train or in a car may result in a “Please Try Again” message. It should be noted that these messages do not appear on 100% of available stops when traveling fast. 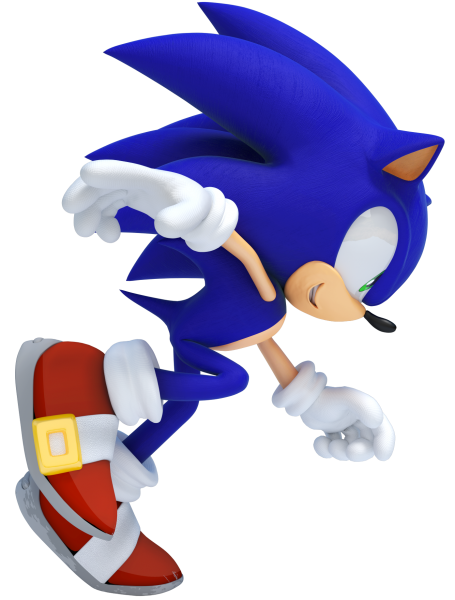 Reddit user BrandonOR did some experimenting in their city and found that when traveling at 18 – 20 Miles Per Hour the “tray again” error message was prevelant. When traveling at 25 MPH the game would allow them to claim 60% of available PokeStops.
Here is the relevant bit from that Reddit thread:

“Update: after a few more loops it feels odd, like 18-20 mph will make it say try again later but I was collecting from them at 25mph. It may be that the game is just running poorly but 40% of my poke-stops did this, that’s a big ass chunk of what I should have, and no, I am not getting stuff behind the scenes. My journal shows nothing “

User JacobRFeenstra feels for the rural users who might have limited amounts of Poke-Stops in their city but perhaps these changes have to do with Trainers being behind the wheel:

“I feel for commuters and rural players. In the Netherlands most people have at least 5 pokestops if they live in a small town and live in close proximity (10-20kms) to a larger city with an abundance of stops. I despise people who use their phone behind the steering wheel and i’m pretty sure Niantic is trying to reduce those, those momo’s are putting other people’s lives in danger. Just drive 30 minutes to a place and walk for an hour. “

How do you feel about the speed locking of Poke-Stops?