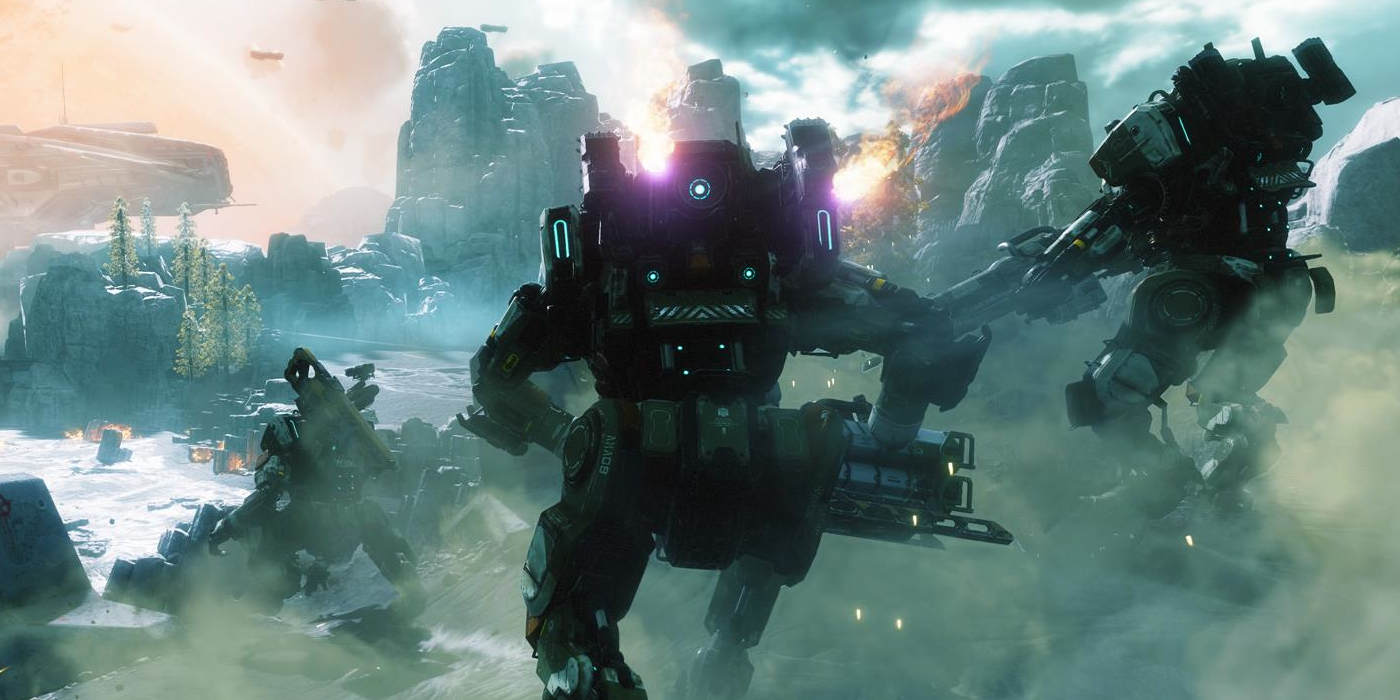 Respawn Entertainment has released a major patch for the PC version of their recently released shooter Titanfall 2. This patch brings a feature usually reserved for the console iteration of games – dynamic resolution – which will down-sample and scale the game’s resolution in-order to maintain a 60 frames per second cap while playing depending on the load placed upon the system. In order to take advantage of this feature pilots must have TSAA enabled under their video settings, in their official blog post Respawn noted this should help players who either are using lower spec’d machines or those trying to push the game @ 4K.

Other changes outlined in the patch notes include Aim Down Sight improvements for Archer and Thunderbolt while wall-running, improvements with streaming in-game assets in-engine so that players should experience less stuttering and several resolution related bugs.

Here are the complete notes: