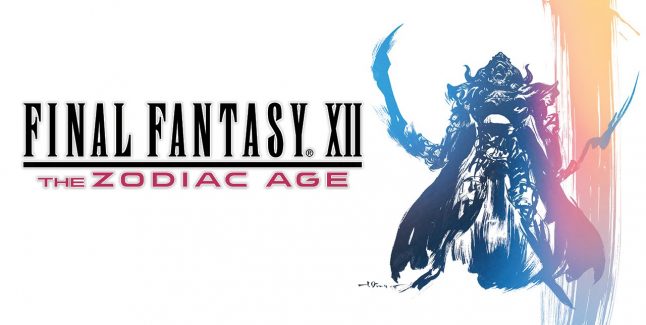 The 2016 Tokyo Games Show (TGS) is in full swing and Square Enix has released 4 brand new screens from the upcoming HD remaster of Final Fantasy XII. This small collection of screenshots give us a good representation of some of the improvements that the devs at Square have made to the ten year old PlayStation 2 title. Improved textures, increased geometry, new lighting systems and other improvements seem to await players  – of course Vaan’s abs still look they’ve been painted on!

Final Fantasy XII: The Zodiac Age will be released sometime in 2017. Click the images below for higher resolutions. 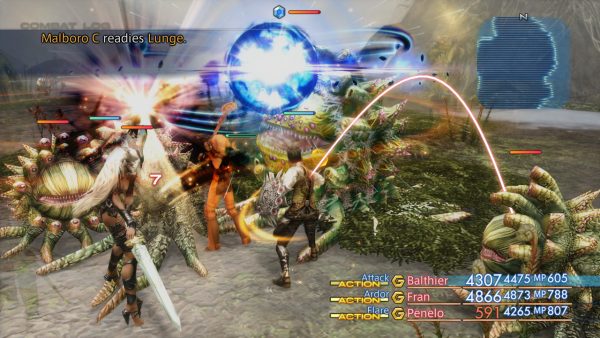 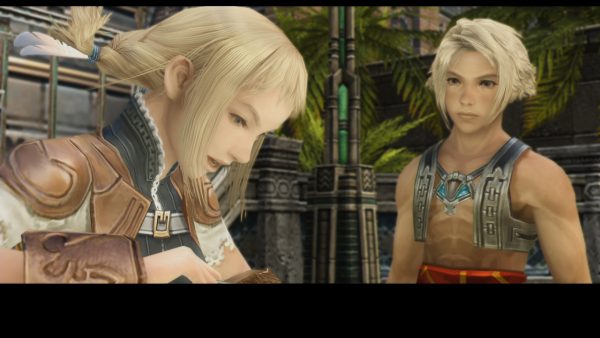 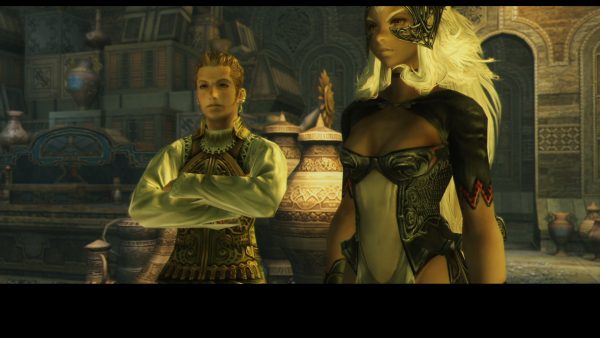 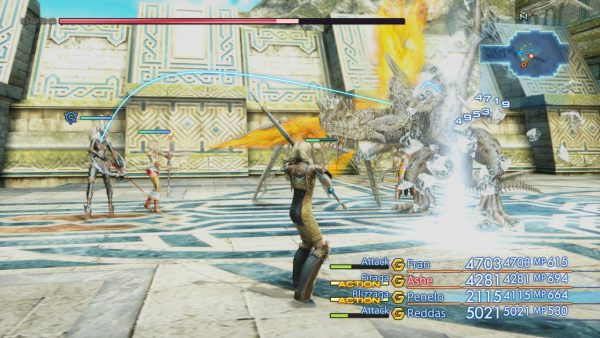 Want to see the rough difference between the original Final Fantasy XII enhanced on a PlayStation 2 emulator and The Zodiac Age? Twitter user Andrea Ritsu thankfully posted some comparison screenshots from the most recent trailer: