Paradox interactive has released eight new screenshots for the upcoming Cities Skylines: Natural Disasters expansion that was originally announced a few months back. These new screenshots show us the devastation of a comet impact, an fireball from the distance, close-ups of several cities on fire and other catastrophic events.

Are you looking forward to this expansion? Cities: Skylines has seen two other expansions ‘After Dark’ and ‘Snowfall’, outside of brief “2017” release date details about Cities Skylines: Natural Disasters is pretty scant. Here is a lost of features courtesy of the publisher: 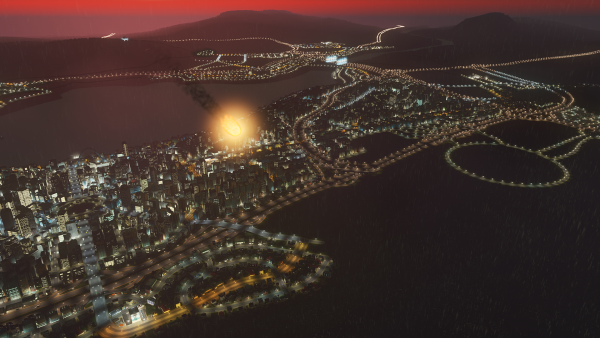 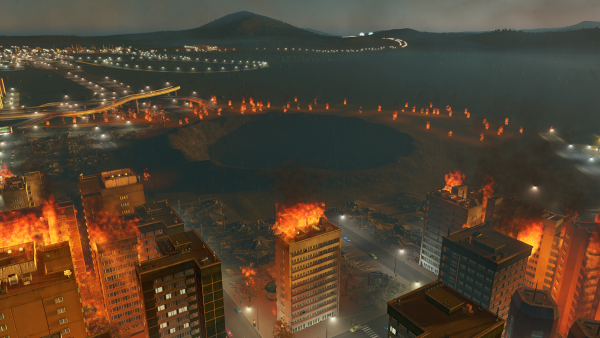 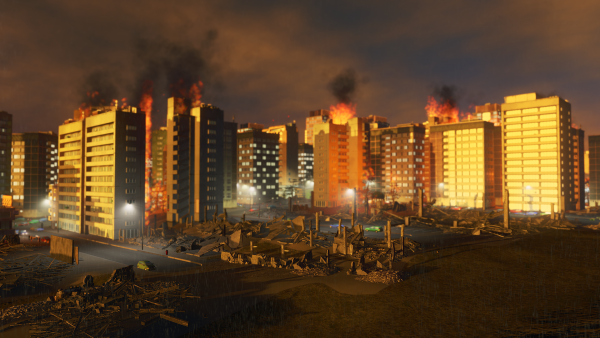 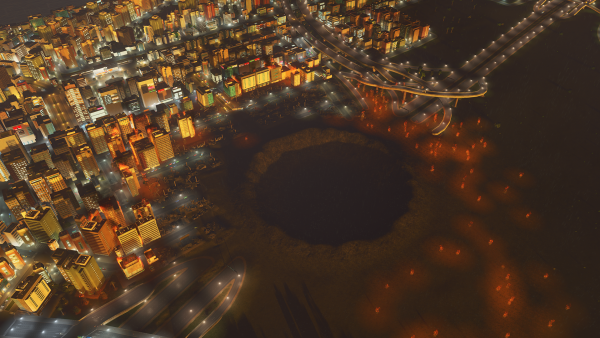 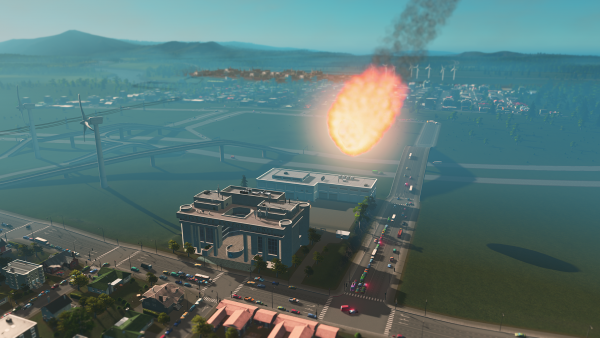 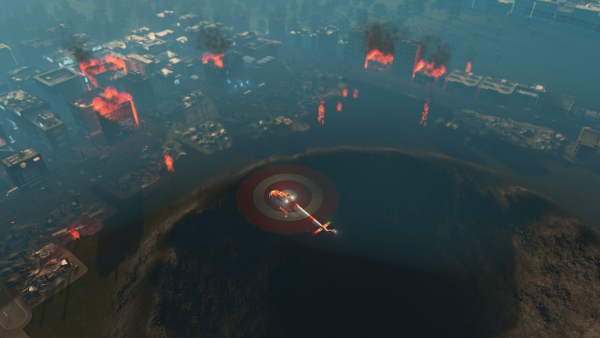 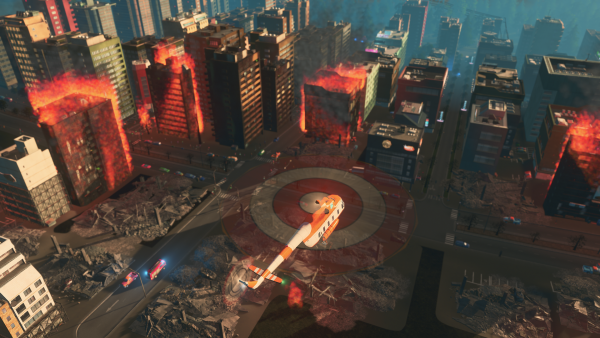 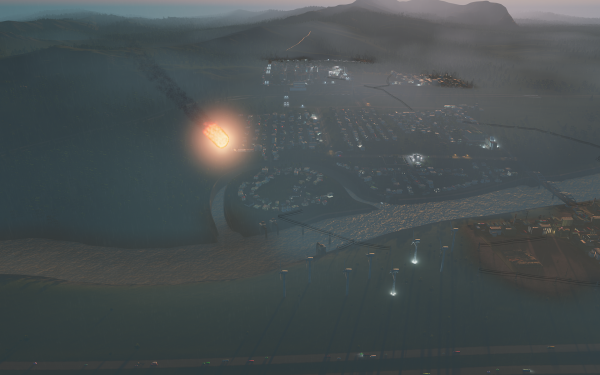