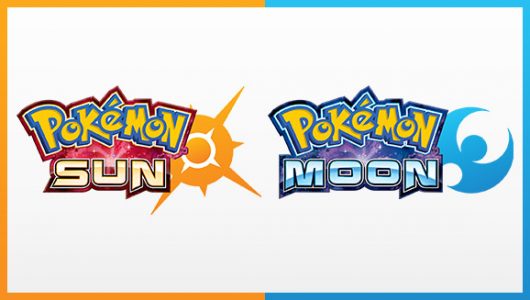 With all the excitement surrounding Pokemon recently, a new development is being added to that list. While Nintendo may not have mentioned it in the 9/1/16 Nintendo Direct, there is evidence showing that a demo for Pokemon Sun and Moon could possibly be on it’s way.

Recently, it has been discovered that the Korean Ratings Board put out a rating for a demo version of Pokemon Sun and Moon. The title was listed as “Sun, Moon Pokemon Special Trial” and the rating was of course, for everyone. That seems to be the only information that could be found on the demo at this time. There is no evidence that this will be a world wide release demo and there is no date for the release either, but it seems to be an appropriate time for a demo to come out. 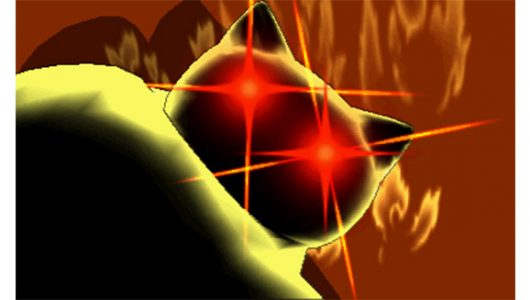 This rating appeared shortly after the Nintendo direct and the announcement of new incentives for pre-ordering Sun and Moon, such as a Munchlax with a Z-stone that triggers special moves after evolving and the ability for that Munchlax to learn two moves that wouldn’t be available to it normally as Snorlax. With Nintendo building up as much excitement as possible for the new game, a demo would be the next logical step in collecting as much interest and pre-orders as possible. Past demos for games such as Pokemon ORAS (Omega Ruby/Alpha Sapphire) have been shown to help boost sales as ORAS had ended up selling more copies than anticipated at launch. Looking at past patterns, Pokemon X and Y also had a demo before it’s release, so this is not out of the ordinary for Nintendo. Hopefully, this demo is not just region specific or Club Nintendo Platinum member exclusive and everyone will be able to get an example of what to expect come November.