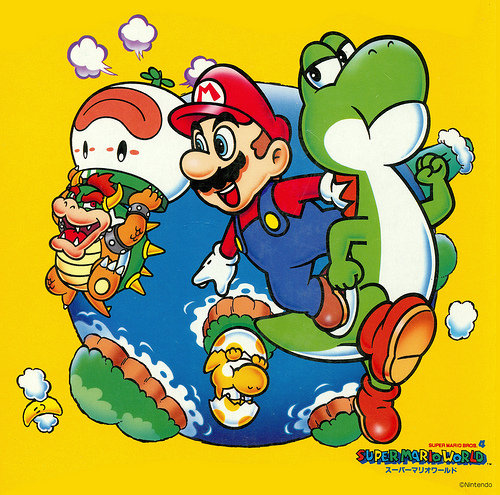 Mario’s portly plumber will be making his way onto both iPad & iPhone with the release of Super Mario Run this December. Mario creator & development treasure Shigeru Miyamoto took the stage during Apple’s fall hardware event to unveil the title. This game is Nintendo’s third mobile on Apple’s hardware after their attempt at social media with Miitomo and the smash hit of the summer Pokemon Go.

In part Miyamoto-san said at the event:

“Super Mario has evolved whenever he has encountered a new platform, and for the first time ever, players will be able to enjoy a full-fledged Super Mario game with just one hand, giving them the freedom to play while riding the subway or my favorite, eating a hamburger.”

Super Mario Run will be a full featured Mario adventure designed with a mobile first approach. The game will not feature micro-transaction or charge players for lives, instead players will be able to play an introductory portion of the game for free with later sections of the game being locked behind as yet to be revealed payment system. For those worrying that they’d have to put in 0.99$ every time Mario & friends die, fear not!

Like similar “endless runner” titles on the platform Mario will run unassisted and the user inputs the timing of his jumps by tapping on the screen, as Miyamoto was quoted above this is a game that can be played with one hand but without sacrificing the Mario spirit. One of the revealed modes has players guiding Mario through pre-designed courses with the goal of collecting coins and beating the ghosts of their friends.

Personally I feel like Super Mario Run will fit nicely on mobile platforms. For a little while it worked perfectly for Nintendo’s 90s rival with Sonic Runners – until SEGA fucked up the entire game with a free-to-play scheme that bleed users dry and launched crossover events for titles we’ll never see in the west. Eventually SEGA’s whole monetization scheme collapsed in on itself forcing the publisher to shutter Sonic Runners. Here’s hoping that Nintendo’s one time payments to unlock portions of Super Mario Runners can live up to the late Iwata’s vision of “Free to Start Games”.