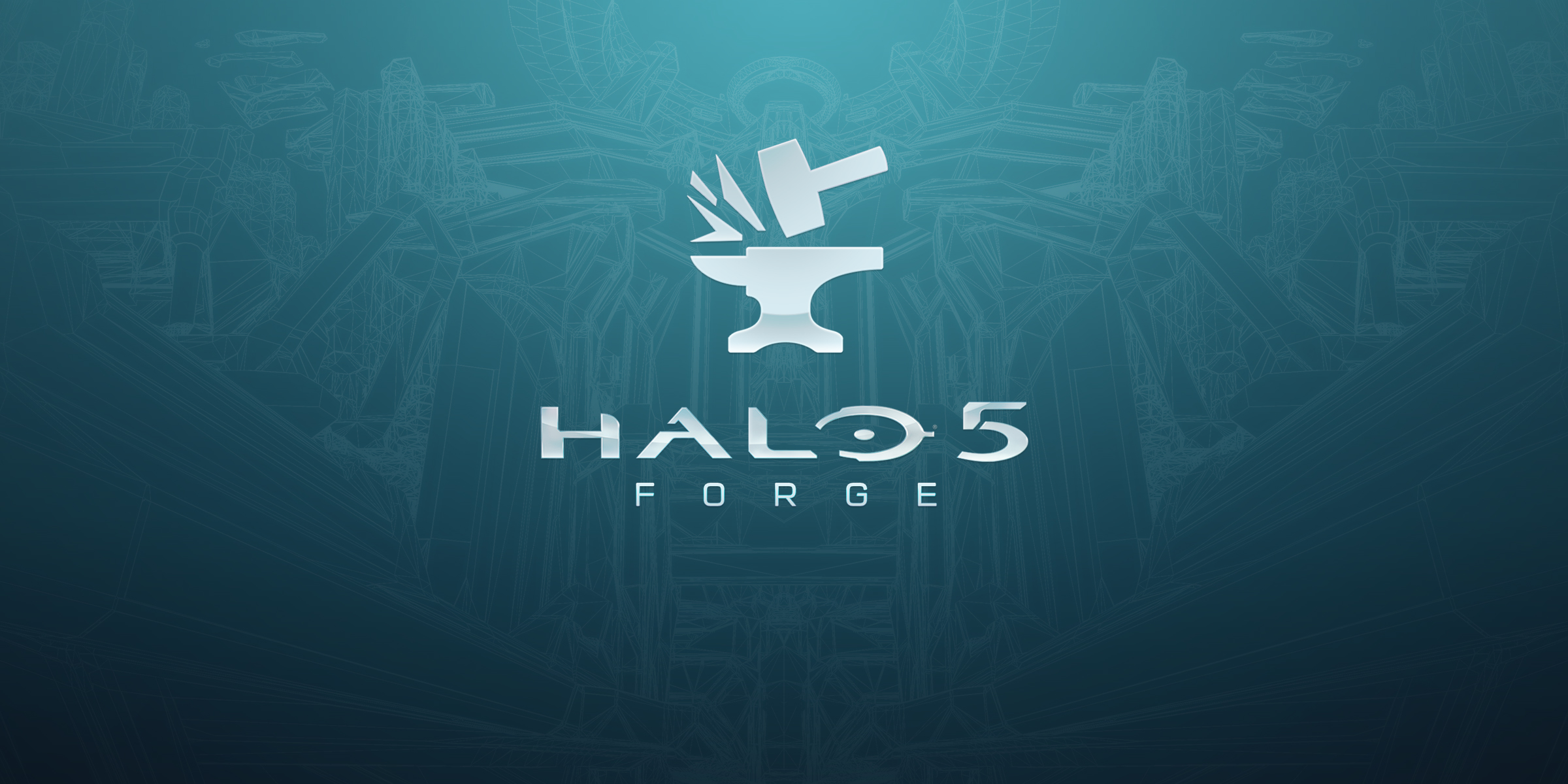 Microsoft is about to make good on its promise to bring Halo 5: Guardians’ world building Forge Mode to Windows 10 PC on September 8th. Skybox Labs helped MS & 343 bring this previously Xbox One exclusive mode to the PC with the full toolset available across both platforms. Alongside existing content this latest update brings new weapons, new maps and new map attachments.

Forge creators on Windows 10 can use keyboard and mouse to ensure that their creations are accurate, something that can be difficult when using a controller. This isn’the only addition that Windows creators will get to enjoy but also full multiplayer matches with up to 16 friends and a content browser that pulls content from both platforms.

Here is how Microsoft described the additions in Halo 5: Guardians Forge mode for Windows 10:

“with support for mouse and keyboard for highly refined object placement and manipulation, higher-resolution displays (including 4k) for stunning graphic fidelity, the ability to host and play custom matches for up to 16 players, and a new content browser that spans platforms. Creators will be able to download levels from the Forge community created on both Windows 10 PC and Xbox One.”

Two new weapons will be available on both Xbox One and Windows PC – “Mercy” and “Temple”. The first map is aimed at the competitive arena scene while the second is an expansion on the Warzone Assault concept.

As Microsoft wrote in their press release:

“With the addition of “Mercy”, a new battleground is open for competitive Arena players, while “Temple” brings the desert environment of Sanghelios to Warzone Assault modes.”

Several screenshots of Forge for Windows 10 were released alongside the September 8th date. Will you be trying out Forge on Windows 10? Let us know in the comments! 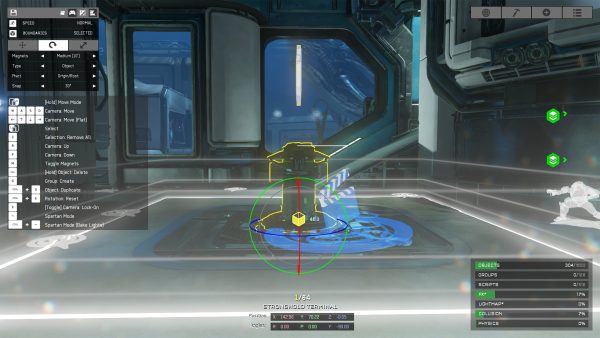 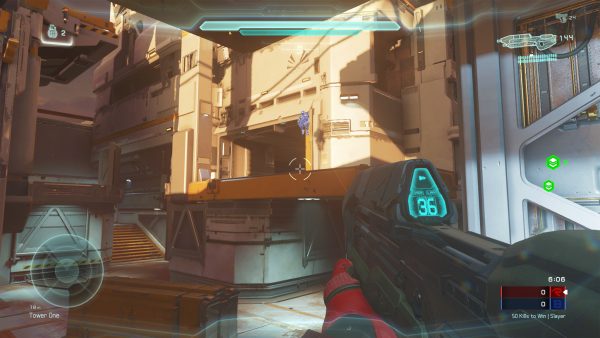 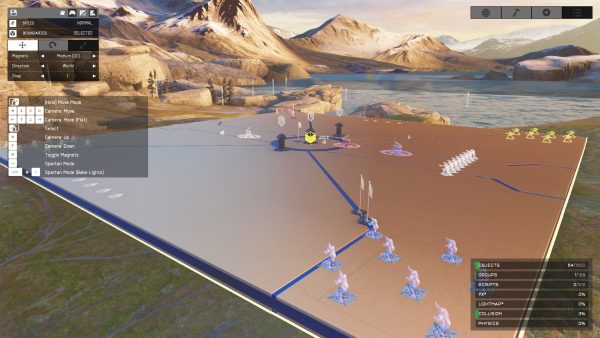