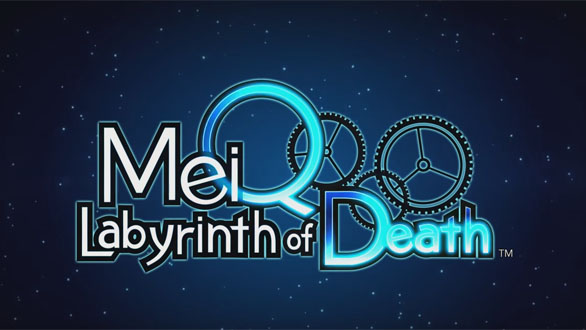 The latest Compile Heart title headed on PlayStation Vita received a new trailer today giving some insight into MeiQ’s story. This dungeon crawling RPG features first person exploration, sort of like Etrian Odyssey but with actual triggered event style turn based combat. It looks to be quite the adventure and if anything, those of us who aren’t Vita owners can probably look forward to this title eventually making it’s way onto Steam like most Idea Factory titles in recent memory.

MeiQ: Labyrinth of Death will be released on September 13th in North America and on the 16th in Europe.