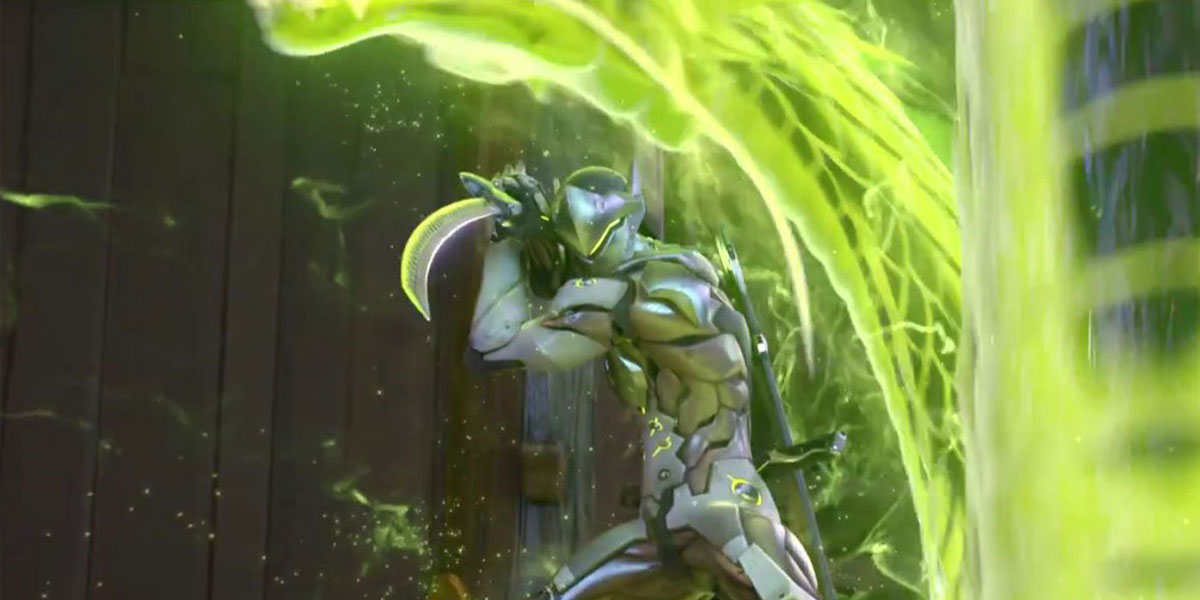 Console players of Overwatch have brought up an issue regarding the game’s auto-aim feature on consoles. According to several forum posts submitted by players the game’s aim system will actually move away from enemies such as Genji during the middle of a jump.

Here is how the original poster described the issue:

“‘I’m moving the control stick horizontally the whole time. All Vertical movement is due to Blizzard’s built in Aim Assist. Every time Genji jumps, the Aim Assist moves away from him. To hit Genji, you have to fight against the Aim Assist.
Any other character spamming the jump button will show similar results.”

They even included video evidence of this glitch occurring:

Members of Blizzard’s development team where quick to respond, including the game’s director Jeff Kaplan.

Here is what technical lead Tim Ford had to say about the auto-aim snafu, apparently Blizzard has found the issue and a fix will be included in the next console patch:

“Thank you all for gathering data on this issue. We’ve identified the defect and a fix will be available with the next console patch.”

Are you playing Overwatch on consoles? Let us know about your experience in the comment section!