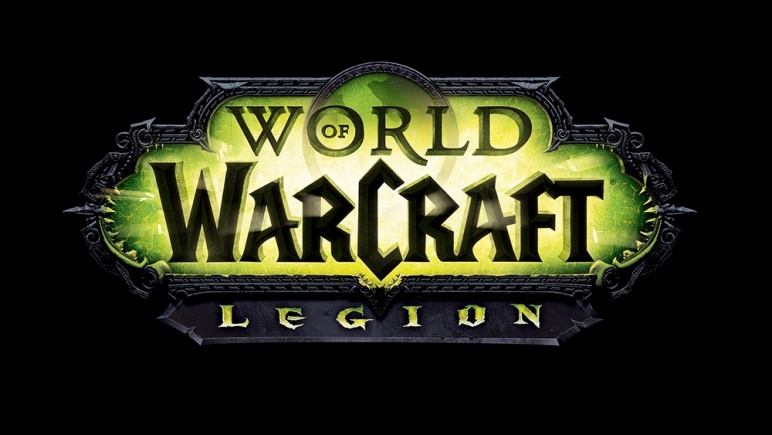 Earlier this week Blizzard Entertainment released a Pre-Launch patch to prepare its players for the imminent launch of their newest expansion World of Warcraft: Legion. Since then I’ve had a bit of time to check out the content they’ve rolled out.

The first bit I’d love to talk about are invasions. Since the theme of the expansion is The Burning Legion invading Azeroth, they’ve gone full force and brought some of the Legion’s toughest demons to familiar zones back in the main lands; Eastern Kingdoms and Kalimdor. The Kirin Tor have even brought Dalaran from the icy peaks of Northrend to float above Kharazan as they prepare for the coming invasion (though there’s nothing but inconsequential NPCs to be found there).  The only zones that are being invaded at this time (and are the ones included in the Defender of Azeroth: Legion Invasions Achievement) are Westfall, The Northern Barrens, Hillsbrad Foothills, Tanaris, Azshara and Dun Morogh. 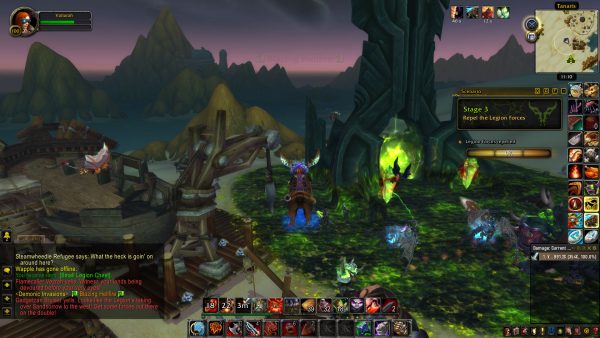 While the invasions themselves boil down to “gather up and ‘Zerg Rush’ their bases in those zones”, it does offer a bit of a challenge in that the mechanics are unforgiving and if you’re not paying a good amount of attention you’ll wind up crispy and dead. If any of you have played games like Rift or Elder Scrolls Online in the past the invasions are almost identical to Rifts and Dark Anchors respectively.

The biggest difference between this and others games is that tons of them spawn all at once. It’s up to the players of the Alliance and the Horde to help defend each other side by side to take them down and repel the invaders. Siege engines are also available for whichever faction the zone belongs. Completing the first two stages rewards you with a uncommon chest of items and Nethershards.  The fourth and final stage of these invasions is a Burning Legion commander in the largest settlement of the zone which awards a rare quality chest of items and Nethershards. 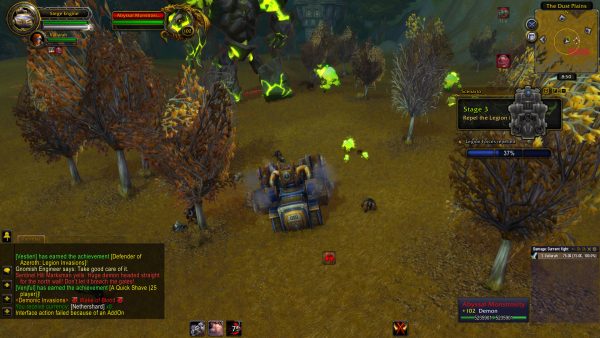 The benefit to hitting these invasions would the current event currency, Nethershards, as well as the iLevel 700 gear that drops from completing stages of the invasions. The weapons are upgradable with Coalesced Fel which you can buy for 150 Nethershards. It is of note that there are a few rings, cloaks and other items available from the same vendor. For those that love pets be sure to grab the Felbat Pup available for another 150 Nethershards. One last thing to mention before moving on is that lower level toons may struggle to attend these so bringing your level 100 is highly recommended. 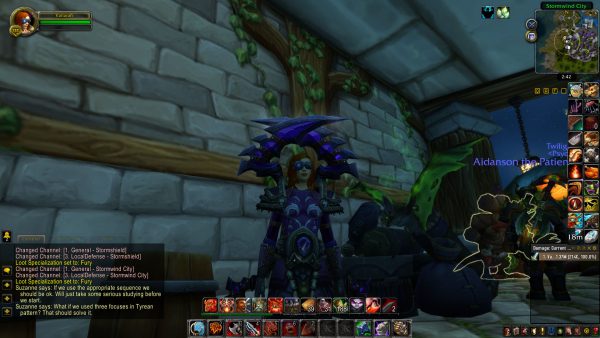 Moving onto the Demon Hunters about which I won’t go into a ton of detail. The starting zone that I got to experience for the Demon Hunters was a lot of fun and steadily paced. The storyline was engaging and even hooked to some of the previous content back in World of Warcraft: The Burning Crusade expansion that some of us remember fondly. I won’t spoil it for you here but it was super satisfying to see history from another angle.

You first start in Mardum as one of your factions’ elves and later progress to the inside of the Vault of the Wardens in one of the expansion zone Azsuna. The new mobility options introduced with the Demon Hunters, namely the double jump and glide were a much welcomed addition which brought a fresh and fun way to traverse the zones. 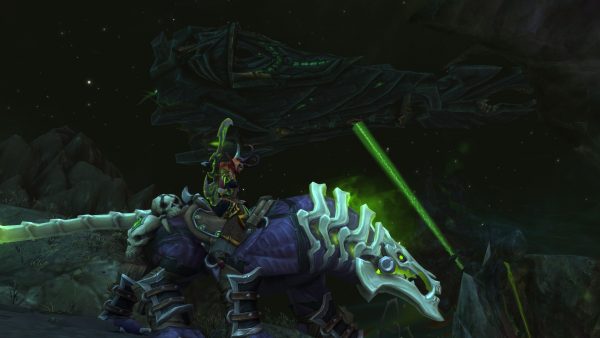 The last thing worth mentioning is the scenario of your first trip to the Broken Shore. For spoiler reasons I won’t go into detail but before it’s over you’ll be hitting a heavy dose of feels. What follows sets the tone for the expansion and gives you a good idea just why you should be very afraid of the Burning Legion. Once again as it seems to be the theme this expansion, you will team up with the opposite faction to take down a common enemy and no one ends up coming out on top.

The Pre-Launch patch has me at the edge of my seat and absolutely excited about the upcoming playable content from Legion. Seeing the kind of care and quality that has gone into keeping and bringing this game up to date with modern standards, in both terms of gameplay and visuals has me extremely optimistic for the future of this game. At this point only time will tell of its success or failure as the fans sink their teeth into the meat of the game.