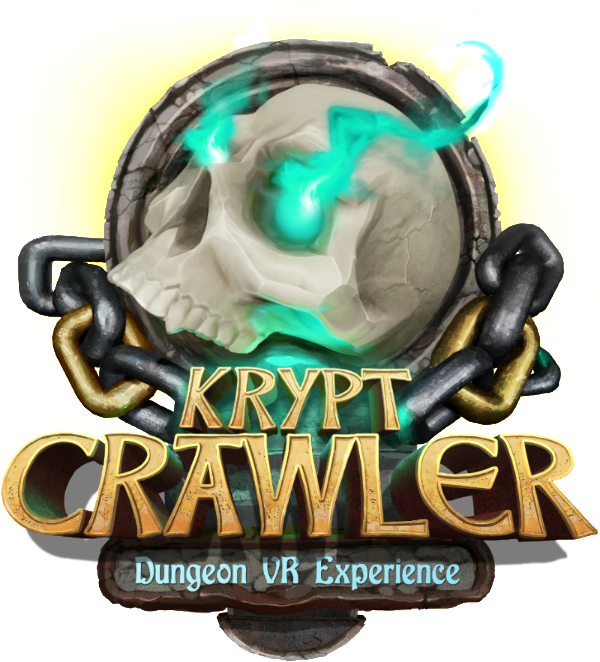 We here at Brokenjoysticks love VR. Rae has her Razr OSVR, and Renee had both the HTC Vive and Occulus Rift. So our staff is always looking for an exciting new VR experience. One of the things I have yet to see done well for VR is true dungeon crawler experience.

That feeling of plumbing a nearly endless dungeon in real time, getting loot, and slowly improving your character is a hard one to emulate in VR. Mostly I feel this is because (except old school ones) most dungeon crawlers rely heavily on movement. KrypCrawler is trying to fix that problem by going back to dungeons roots. First person, turn based, style.

Ok tell me about the game

Announced and showed behind closed doors at Gamescom this year, KryptCrawler brings classic first person, grid based Dungeon Crawler gameplay to mobile Virtual Reality. Descend into the unknown and explore the perilous depth of the sinister tombs and crypts you are thrown into, armed with nothing but a map and your wits. Find powerful weapons and wield mighty magic spells to fight off the undead remains of the warriors who have come here before you. Defend yourself against poisonous scorpions, hungry spiders and other creatures of the dark.

KryptCrawler delivers a combination of turn based old school gameplay and real time combat and trap evasion unprecedented in its genre. Combined with the immersion of modern VR technology, you will experience dungeons like never before. Let’s just hope you make it back to sunlight and the world of the living –there are many rumours of simple-hearted adventurers who have set foot into the abyss of the crypt and never have been heard of again!

Crazy bunch also sent over a couple of images, which I admit look basic. Buts it not meant to be graphically amazing, its meant to bring dungeon crawling to first person VR! 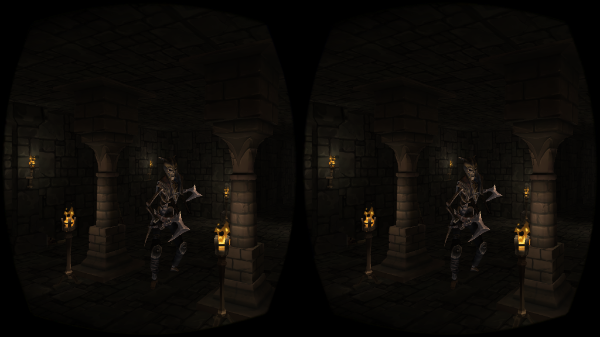 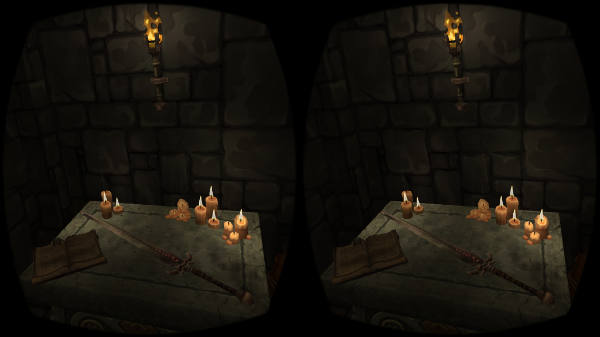