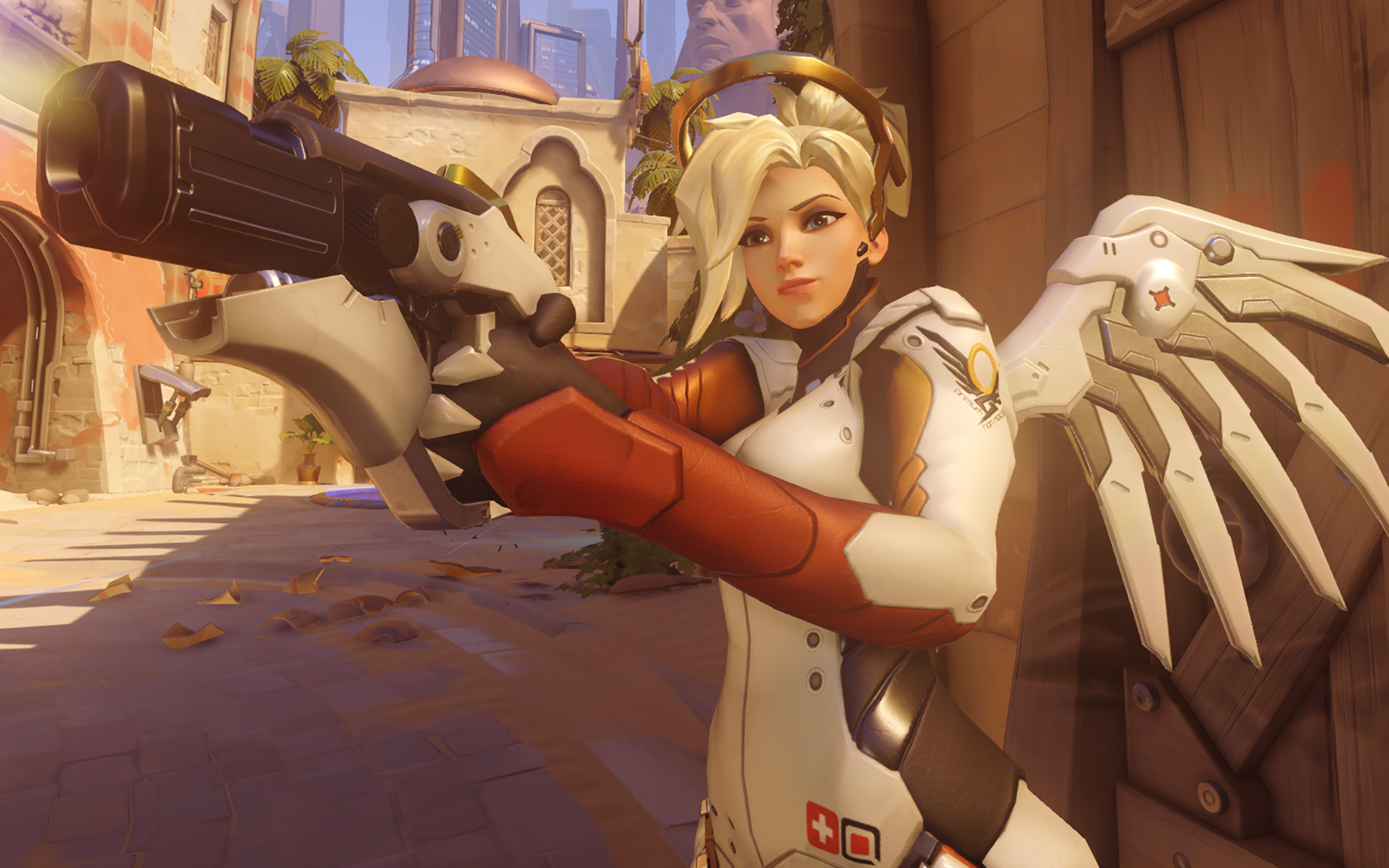 Overwatch’s first competitive season is set to wrap up in a couple of weeks but with the announcement of the Overwatch World Cup, the first sanctioned world-wide competitive scene for the shooter, interest in competitive Overwatch is only likely to grow. Successful candidates for the World Cup will be able to earn their way to a place on the big stage at BlizzCon 2016 and Blizzard has outlined the entire process.

Players who have shown the ability to climb to the top echelon of the Season 1 competitive ladder will be invited alongside well known community members and professional gamers to be included in the voting process to represent their respective countries in one of 4 worldwide regions.  Only licensed owners of Overwatch will be able to vote for their country’s representative and each account is only able to vote for a player within the country that their BNet account is registered.

Starting September teams from each region will begin to participate in best of three, single-elimination preliminary rounds to qualify for a spot in the Blizzcon finale.  Each region has a pre-set amount of qualifying spots for the Blizzcon round Robin tournament. They are as follows:

Blizzard says that due to “variety of factors, including server locations, regional infrastructure and connectivity, and other geographical considerations” several countries will automatically have their team entered into the final 16. 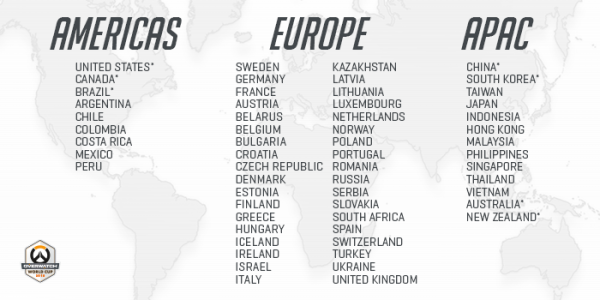 How do you feel about Blizzard’s take on competitive Overwatch? I feel like it is a little unfair that 7 of the 16 slots are automatically given to countries due to “infrastructure” reasons. In reality that means that the remaining countries in the Americas Region (among others) all have to compete for the one remaining spot rather than being able to set their sights on one of the four slots.