Isometric adventure Lumo will be getting a physical retail release this year. Lumo release earlier this year to wild acclaim on steam, The isometric puzzler has gotten high prise for emulating the style of 80s and 90s puzzlers in a modern environment. Now that game will get a physical release on the Ps4. The boxed edition of Lumo will release in the USA on PlayStation®4 system at participating retailers on August 30 priced at $19.99. In Europe, boxed versions for PlayStation®4 and PlayStation®Vita systems will be available on September 9, priced £19.99/€19.99. 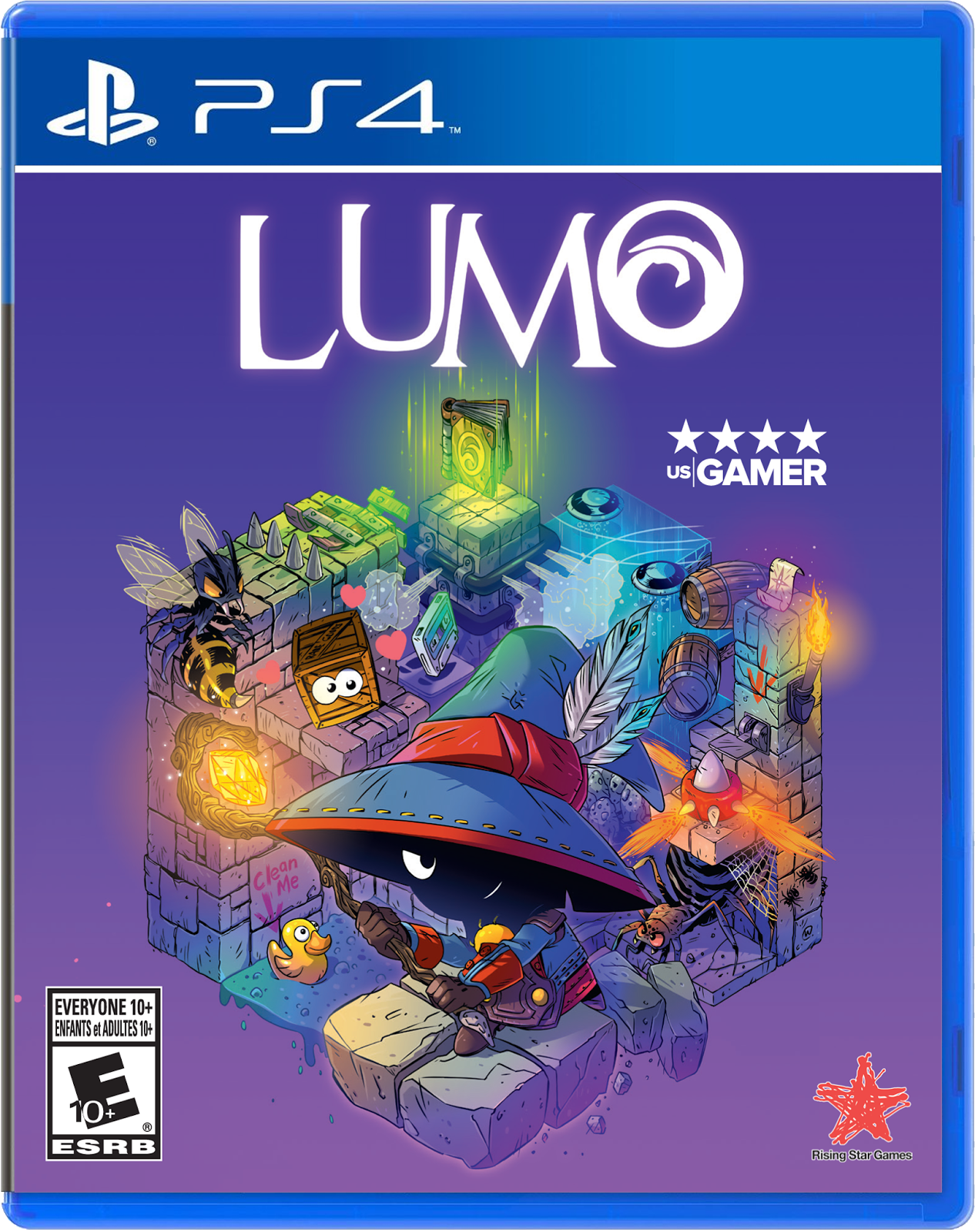 “Lumo is a very special game to us,” said Martin Defries, Managing Director of Rising Star Games. “Having nurtured the project along its development journey and working so closely with the extremely creative talent at Triple Eh?, it is a game we wholeheartedly believe in and a game we want to continue to bring to as wide an audience as possible.”

Lumo has been showered with accolades and exceptional review scores, including a ‘4 star’ review from USGamer.net, ‘9 out of 10’ scores from PushSquare and PSNation, a ‘4 out of 5’ from GameRevolution, a Eurogamer ‘Recommended’, and a ’10 out of 10′ from GamesDen. It has been described as “a wonderful little thing, gorgeous and intricate,” (HardcoreGamer ‘4 out of 5’) and also “stunning” and “quite brilliant” (Retrogamer ‘9 out of 10’). Brokenjoysicks has not yet reviewed Lumo, but keep your eyes open and it may come later.