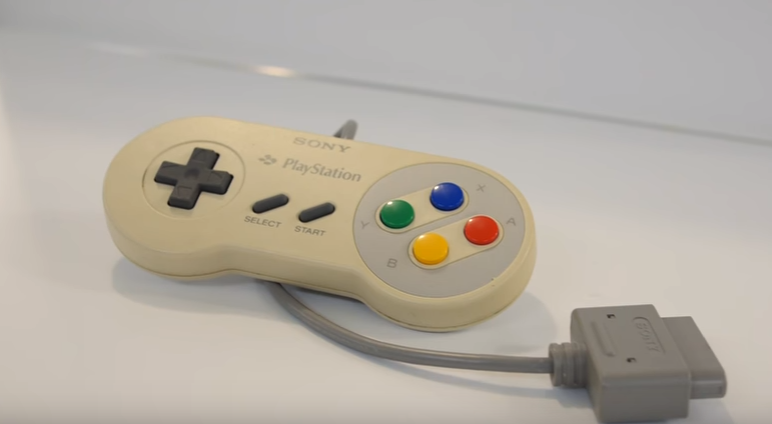 Back in the late 1980s Nintendo of Japan announced a partnership with Sony Corporation to build a CD-based add-on for the then-upcoming Super Famicom (Super Nintendo).  After years of development one of the most public schisms between the then fledgling video games industry giants occurred during the 1991 Consumer Electronics Show. Though, this dissolution may have ultimately favoured Sony as any list of top-selling games these days will inevitably feature Playstation games, but back then, Sony was humiliated at that 1991 show. In the span of two days not only did Sony announce a CD-based add-on for the SNES, called the ‘Nintendo PlayStation, but Nintendo of America also announced a partnership with Phillips to produce officially licensed games.z

After Engadget went hands-on with an early prototype ‘Super Nintendo PlayStation’ decades of speculation roared to life within the gaming enthusiast community. For more than 20 years this add-on was a phantom, the only tangible evidence was thought to be a single controller (that we now know looks nothing like this prototype’s controller) that appeared online in 2007, some concept drawings and Sony’s original 1991 CES press release. For years fans had wondered – Did the SNES CD add the capabilities of the PlayStation 1 (called the PSX in early marketing materials)? Or was it an entirely new beast? 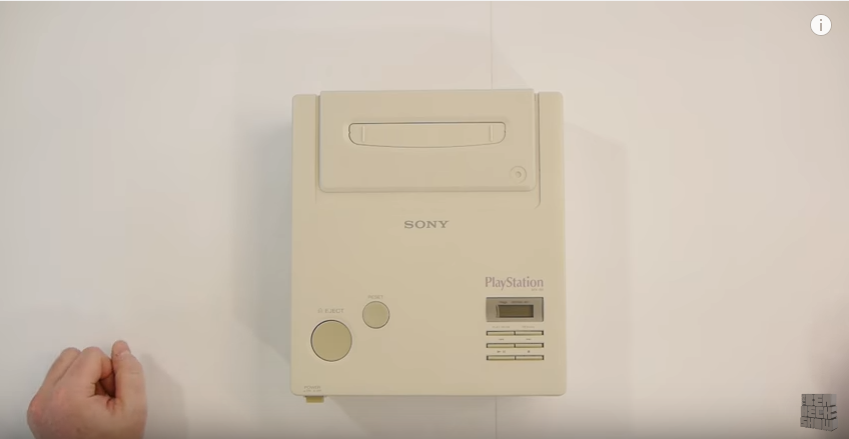 Thankfully well known hardware tinkerer Ben Heck was able to negotiate a deal with the owners of the SNES PlayStation system, allowing Ben to take a crack at restoring some of the functionality. After two painful weeks of waiting for Ben’s entire video series to be complete – from tear-down to repair of this once mythical prototype – we now have some tangible details about the ill-fated add-on. 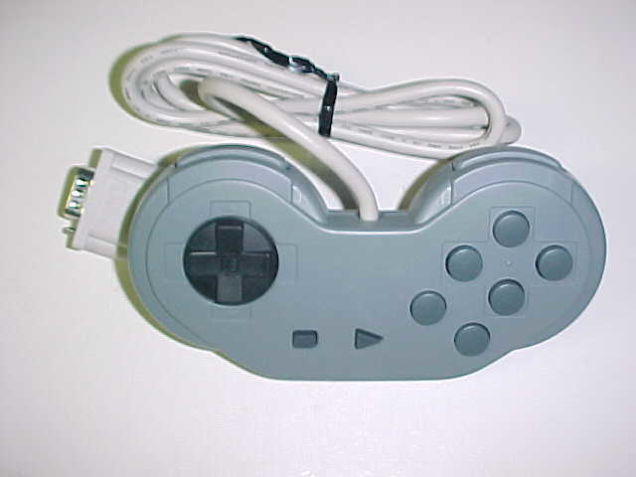 Ben Heck is actually able to restore a lot of function to this patch-work prototype – replacing a number of the aging capacitors and cleaning up some of the internal components. Once this was done he was able to restore function to both the under carriage CD-ROM drive, view the CD-ROM self test, play SNES / Super Famicom Games and even get the CD-ROM drive to open and close. Sadly, without any proto-type CD-ROM software to test the unit with, we’ll never get to see the SNES PlayStation reach its unrealized potential.

So there you have it, one of the longest standing mysteries that plagued young Nintendo fans in the early 90s finally solved. Check out the pair of videos below if you’re interested in the entire restoration process that the SNES PlayStation underwent.