Niantic Lab & Nintendo’s smash hit mobile adaptation Pokemon Go has launched in an additional 26 European countries according to the developer’s official Facebook Page. This rollout on iOS and Android brings the total number of European countries with access to the game to 36 with 10 more until all of Europe & the UK has access to catch ’em all. Still no word on a Canadian launch date or a Mexican launch date leaving users in North America who aren’t American to side-load the game and possibly become infested with malware. 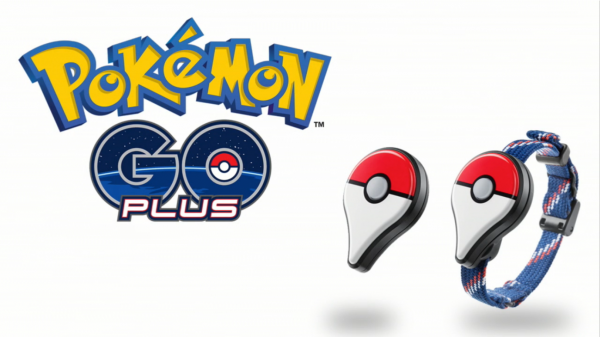 Pokemon Go has been a runaway success which has caused Nintendo’s stock to rise to levels not seen since 2010 – just after the boom of the original Wii. 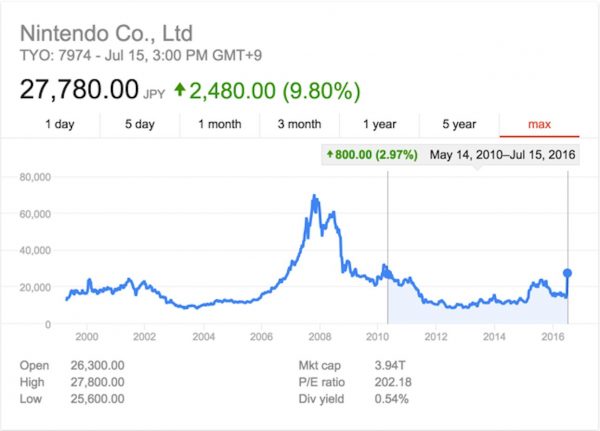 Need more Pokemon Go coverage? Make sure to check out our beginner’s guide if you are just starting your own Pokemon Journey.