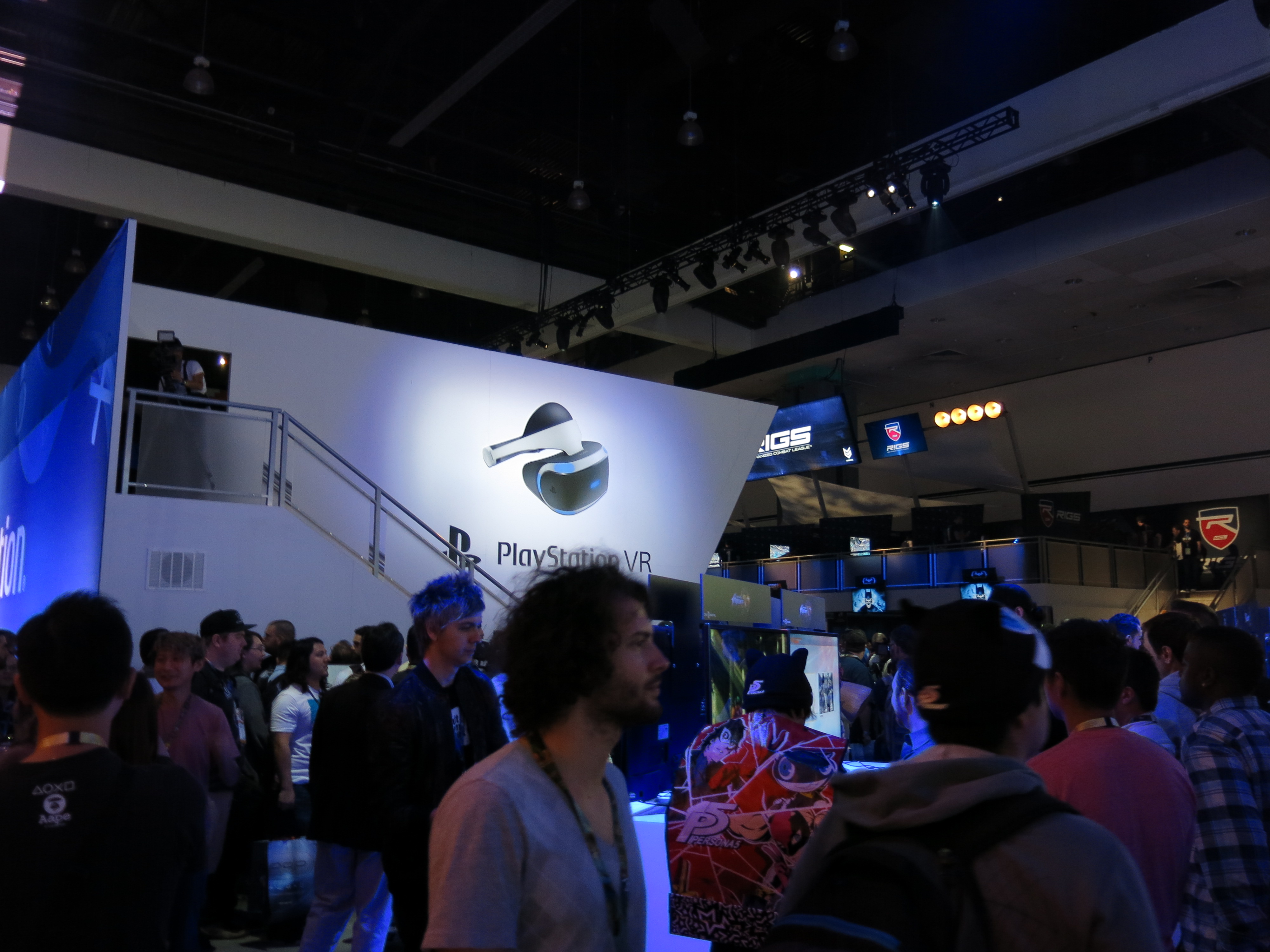 Excited PlayStation fans have been wondering for a while whether or not PSVR titles will indeed be fully playable with the DualShock 4. After issuing a statement earlier this week that all PSVR games would support play through a ds4 controller, Sony has amended their statement. Now they say that some games will require the PlayStation Move controller while the majority are fully playable with the Dualshock Controller.

Here is the newly revised statement:

“Nearly all PlayStation VR titles will support DualShock 4 controllers, and several games will deliver an enhanced experience that further immerses gamers with the use of peripherals such as Move or the recently announced Aim controller. There will be a limited number of titles that require Move controllers.”

I’m expecting the price for PlayStations Move controllers is going to skyrocket unless Sony begins pumping out new controllers. Leading right up to the release of the PSVR I’m kind of worried that controllers will be hard to come by – I’ve actually purchased a pair to use with SteamVR , since they can now be used to emulate the Vive controllers with consumer grade webcams with some degree of accuracy.

When it comes to the playability of titles without the move controllers – it really depends on the nature of the experience. Something like Job Simulator or Space Pirate Simulator practically requires the use of a wand-like controller and simply mapping those controls to analogue sticks on the DualShock would be doing a disservice to those type of games where motion control are so integral. For other titles, like Resident Evil 7, we know that a traditional controller works just fine.