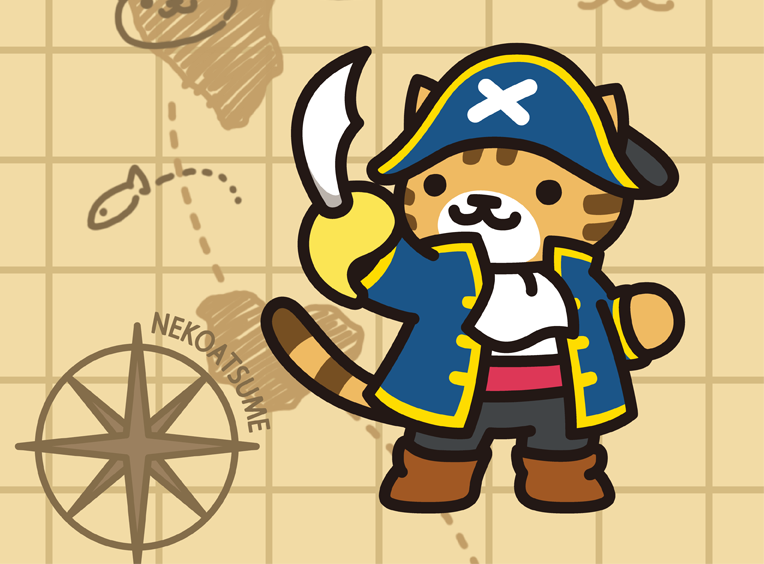 Right in the midst of the summer heat, Neko Atsume has released another big update! New goodies, backgrounds and kitties have joined the ranks of the casual cat-collecting game, along with some other hidden treats!

There’s definitely a general beach theme to this update, full of seashells and even pirates!

First, let’s look at all of the new items: 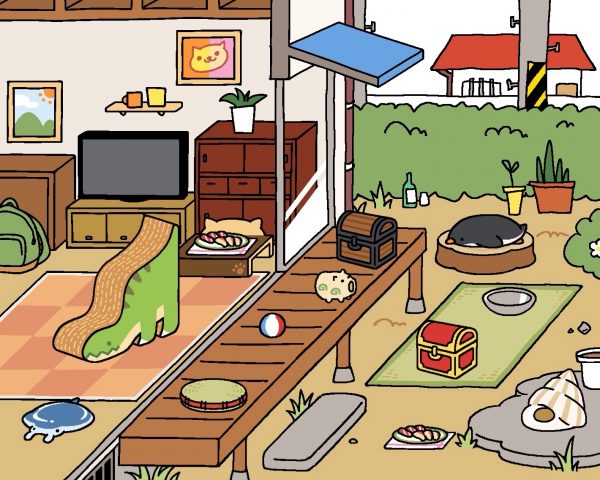 At 999 Silver, the Dino Deluxe now beats out the Tower of Treats as the most expensive Silver item. It does lend itself to some pretty adorable scratching, but seems like it has a low cat to space ratio, especially in comparison to the Tower of Treats. 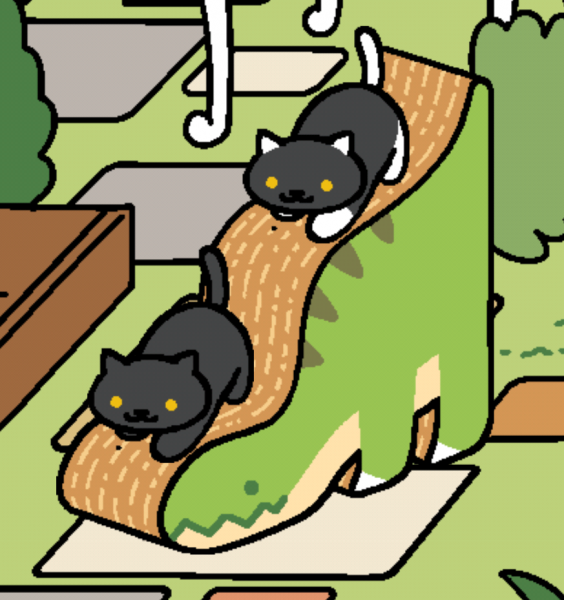 You may have also noted a cute little pig in the goodies picture! It is a katori senko, a holder for insect repelling incense coils, commonly used during the summer to keep pesky mosquitoes away from homes. 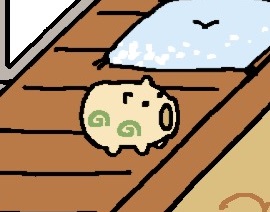 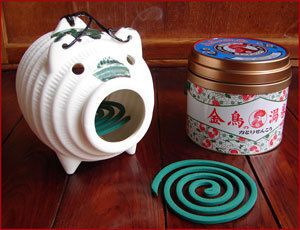 The katori senko will likely be a seasonal change much like the snow that appeared in Neko Atsume during the winter. Another seasonal change is also visible in this latest patch, flowering cacti in the Western Style house design. 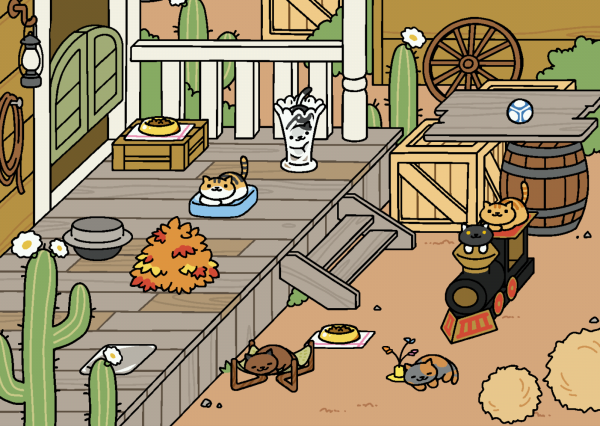 And, last, but certainly not least, let’s meet our adorable new kitty pals!

There is a new rare cat and two others. The rare is the swash buckling Bengal Jack! A pirate themed kitty lured out by the Luxury Treasure-box. His two companions are Pasty and Chip! 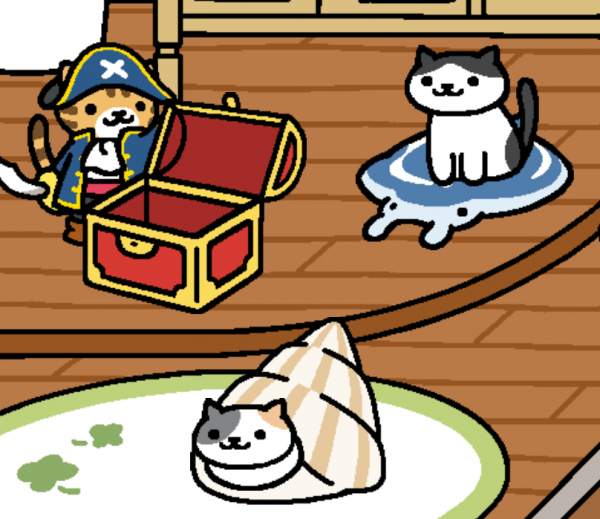 Here’s all three of the new kitties chilling together with their goodies! Image courtesy of /u/notmyfaultyousuck.

Bengal Jack will even find other kitties in his treasure chest! Or maybe he’s just looking for some booty. 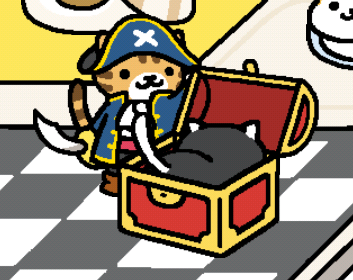