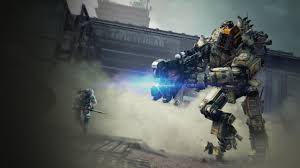 Respawn Entertainment has confirmed that DLC for the game’s multiplayer will be free according to a statement given to our fellow games journalists at Game’s Radar.

Details about the exact nature of the post-launch add-ons will be confirmed closer to the game’s October 28th launch date according to EA executive Dough Wightman. The previous Xbox Exclusive Titanfall had 4 DLC expansion packs that eventually shifted to a free model as the player base for the multiplayer only first game dwindled.

Titanfall 2 is playable at EA’s “EA Play” events in Los Angeles, CA and is separate from the E3 conference which is happening all this week.