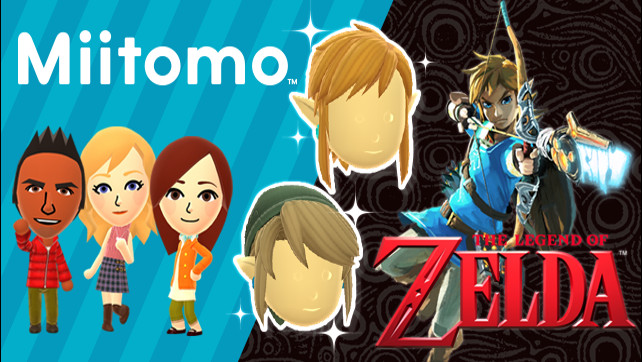 After the successful Splatoon x Miitomo retweet event, Nintendo is at ait again. This latest retweet event will cross over Nintendo’s mobile application with The Legend of Zelda.

The deadline for the retweets was set at June 13th, 2016 at 10:59 a.m. ET, but as of now that number has already been blown out of the water. Being a worldwide retweet event the total retweets are being combined.