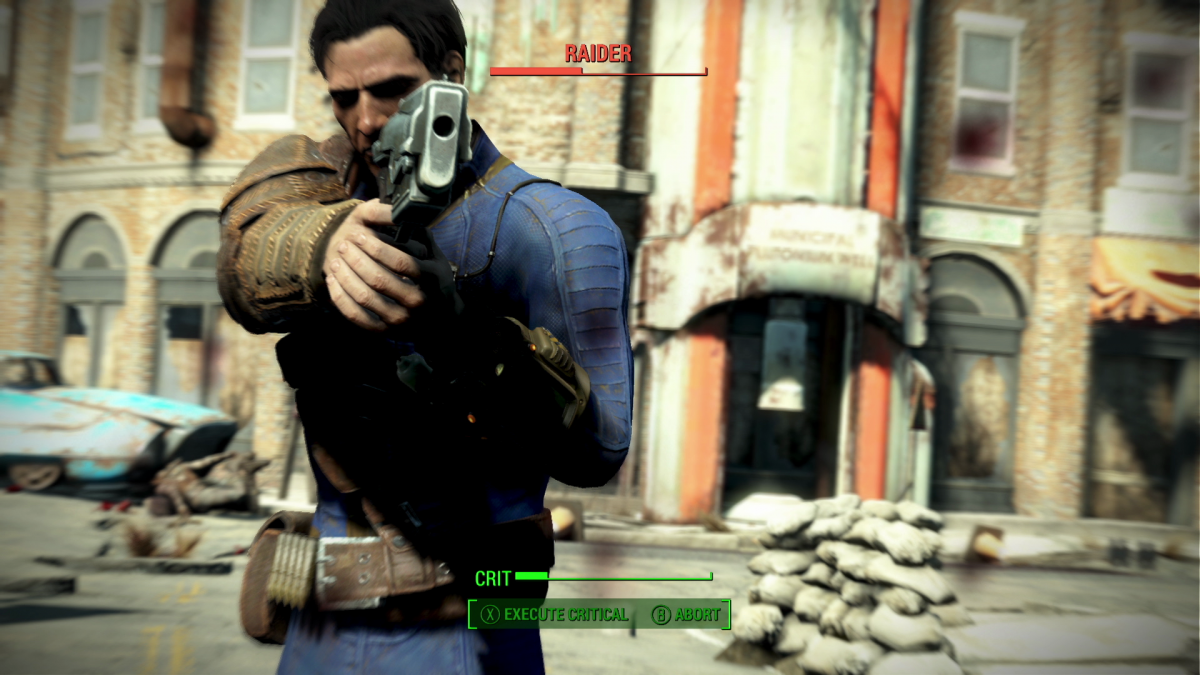 Remember when Microsoft announced it was bringing (limited) mod support to the Xbox One? Well they did it, and a few games now have the ability to use the most popular PC mods on the console. This has raised a never been seen issue with console gamers, but one that PC gamers are intimately familiar with, stolen mods.

Some of these stories are pretty benign. for example the inclusion of DogtoothCG’s NCR Ranger Veteran Armor in Spawn Item was passed off as an accident and quickly removed, the files purportedly having been obtained in an email exchange. Other have not been so accidental.

Redditor /u/Bee-Wry compiled a list of the most flagrant examples, there is a full lift of Senor Pato’s Ringo the Flamingo that even copies the description from ModDB. The description has been copied in full. hilariously the thief has left the install instructions for PC in the Xbox description. So just in case you want to install Nexus Mod Manager on your Xbox you can do it.

This type of  thievery is fairly common in the modding world but seeing it spread to consoles is pretty disheartening. In response to the issue Bethesda have cooked up this document which is meant to tell people how to have unauthorized copies of their mods removed from the Xbox. Dont expect that link to be anything easy, its a full DMCA request, but what it does do is hopefully give the mods creators an avenue to get their products back from the offending uploaders. But hey, at least you don’t have to pay for these mods right?