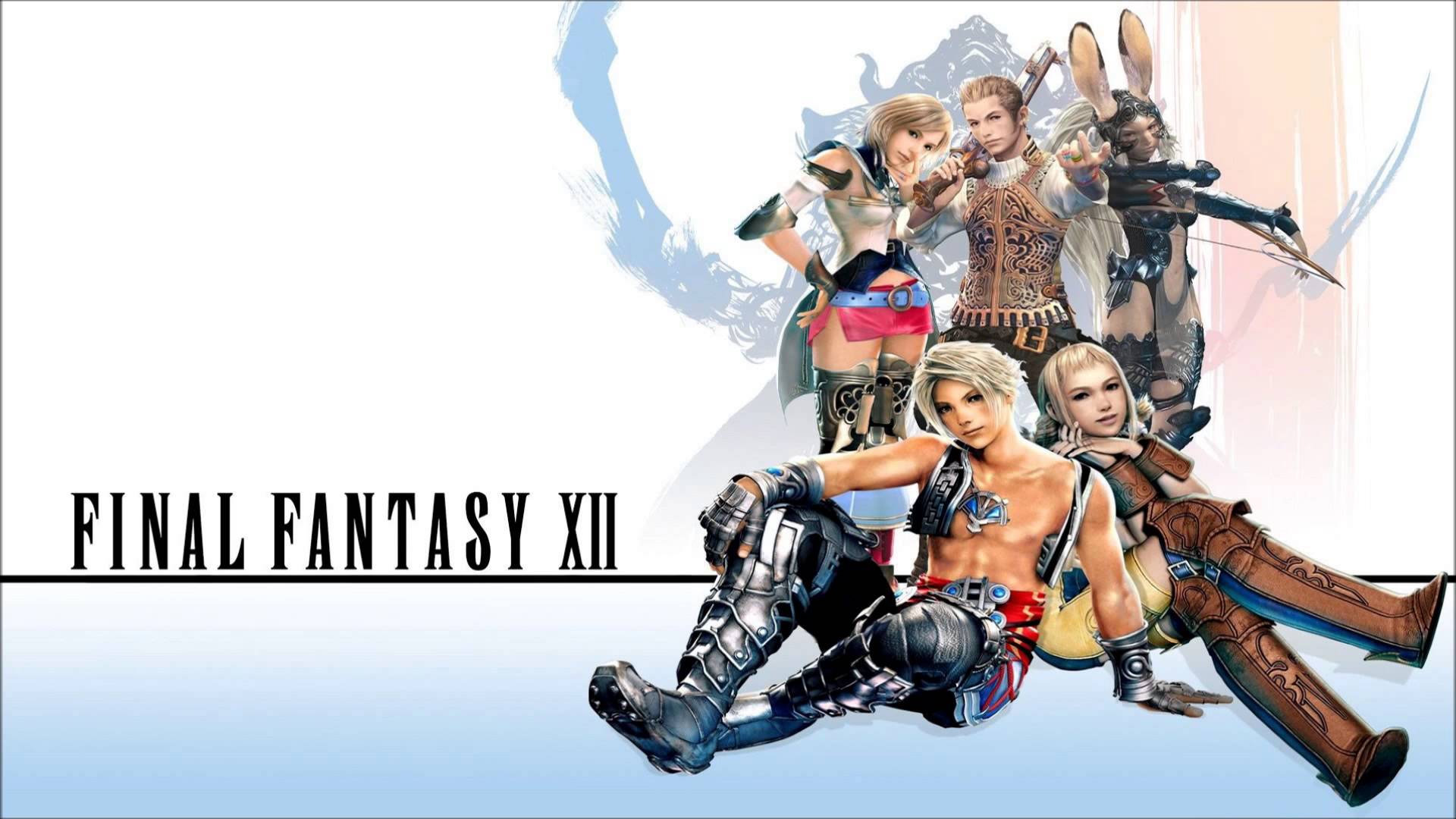 Final Fantasy XII can be heard rejoicing as Square Enix confirmed the long rumoured, and at one time accidentally leaked, FFXII Remaster for PlayStation 4.

No other platforms other than PS4 has been confirmed and a release outside of Japan has also not been confirmed. It is quite possible that we will see an expanded trailer for this game at Sony’s E3 press conference.

2017 is going to be a big year for the Final Fantasy brand as the first chapter of the FFVII remake is expected to be launched in time for that game’s 20th anniversary. The next numbered instalment, FFXV will be released on Xbox One and PlayStation 4 this fall.