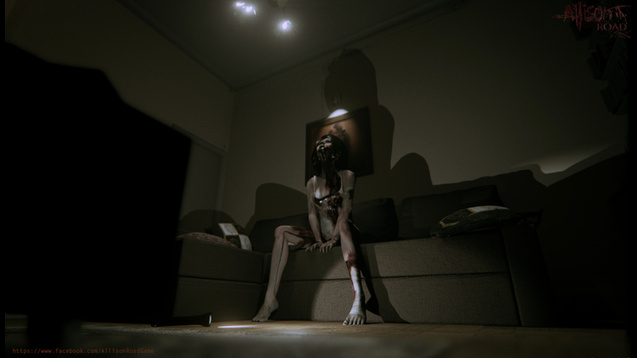 Indie horror darling Allison Road is trapped in a dead end with the announced on the game’s official twitter account that the project has been scrapped. No other details have emerged at this time but an official state is expected to be made in the coming days from the development team.

Hi all. Sadly Allison Road had to be cancelled. Statement to come in the next few days. Thx for all your support and very sad it came 2 this

In October of last year, Lilith Ltd announced that they had suspended their Kickstarter for the game, which sought to raise $384,000 for the game’s development, in favor of partnering with publisher Team 17. At the time of that announcement Lilith had expressed excitement about working alongside the creators of the Worms franchise, saying:

“We are delighted to announce that we will be joining Team17’s highly successful games label.”

Was the cancellation of Allison Road brought on by a lack of progress during the last 8 months? Has the team behind the game decided to work on a different project alltogether? There are no answers to these questions at the moment but here is one for our readers: Is there a market for a first person horror title in the same vain as Allison Road or P.T? or is the tremendous success of Allison Road‘s brief moment in the gaming industry spotlight a result of being announced at a time when the cancellation of Silent Hills was still fresh in our collective mind?

Check out the original prototype video below: