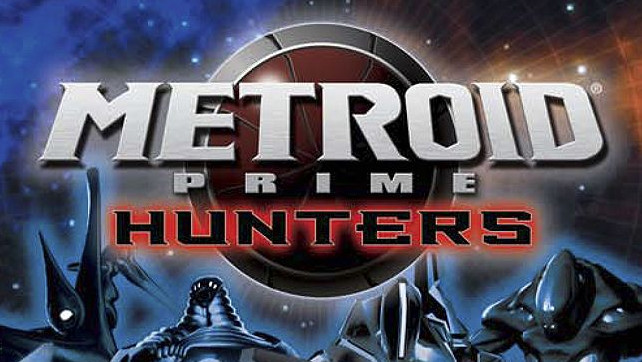 The hunt is on! Two new games are coming to the Nintendo Virtual Console tomorrow.

The Wii U eShop will see the VC release of Nintendo DS title Metroid Prime Hunters when the download drops tomorrow. The game, which will run you $9.99 USD, can be pre-installed already. Here’s the plot of the game: A ferocious race, now extinct, has left behind relics of its once-powerful warrior culture. Now six other fierce bounty hunters from across the galaxy will challenge Samus in a race to claim these relics in hopes of harnessing their power for themselves.

Also on the Virtual Console horizon is the third installment in the SNES Donkey Kong Country trilogy, Donkey Kong Country 3: Dixie’s Double Trouble. In the game Donkey Kong and Diddy Kong have gone missing. You play as Dixie Kong or Kiddy Kong, where you’ll take advantage of each of their unique abilities as they throw each other into action in over 40 levels. There are plenty of collectibles—including Bear Coins, which grant access to the services of the Brothers Bear, and Banana Birds, which Wrinkly Kong has a deep fondness for.

Donkey Kong Country 3: Dixie’s Double Trouble will set you back $7.99 USD and is for some reason ONLY playable on the New Nintendo 3DS.