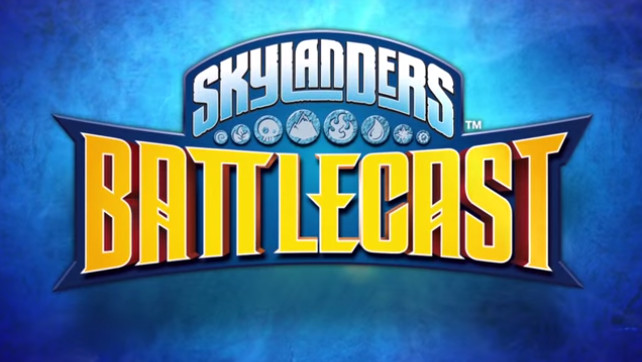 In addition to the digital cards in the game, physical card packs are also available for purchase in retail stores.

The special card packs bring Skylanders Battlecast cards to life as players scan their physical cards with their mobile devices to bring them to life through augmented reality. The game also allows players to add cards to an in-game digital spell book.