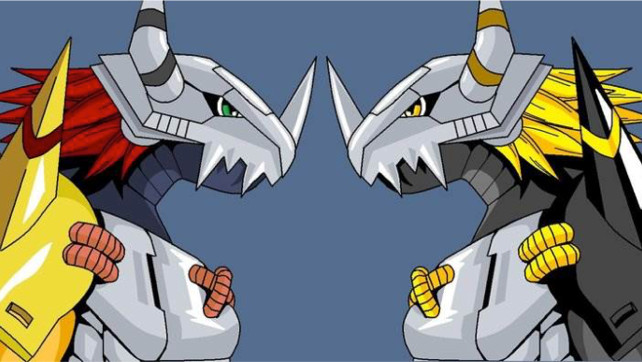 Bandai Namco announced a monstrous update to Digimon Heroes! that adds new player-vs-player (PvP) gameplay to the card battle game that features over 1,000 Digimon. Starting today, players can jump into weekly PvP arena events, where they can battle against all the best players to win special prizes, rewards, and arena points.

During each PvP arena event, players will compete in the Global, Daily and Friends Leaderboards to win prizes and increase their rankings. The top players can collect rewards in a variety of ways if they dare enter the PvP Arena. First, they’ll find a list of five opponents and be awarded a random gift for defeating them all. They can also win prizes for reaching arena point thresholds. Lastly, the top-ranked players on the leaderboard will get even more rewards at the end of each event.

To compete in the event, players will need to use PvP stones, which refill every three minutes. The quick opponent rotation, team setup, and battle strategy will challenge players in new ways and keep them on their toes!