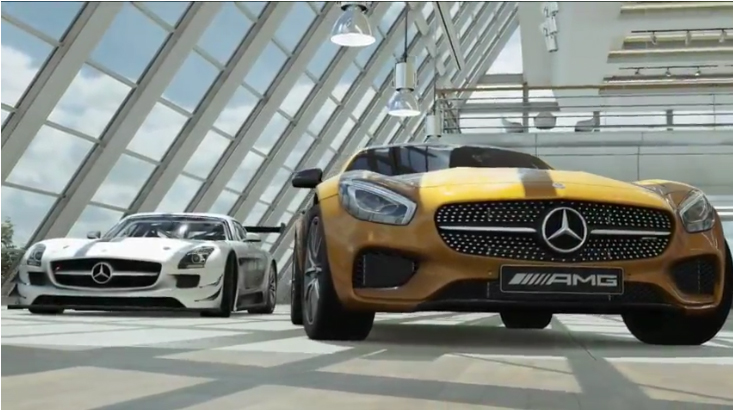 Polyphony Digital is positioning the game for a North American launch on November 15th – the same day that Japan will get the racing title. Fans in the United Kingdom will have to wait a few more days, with Gran Turismo Sport launching on November 18th 2016.

In terms of new features a number of new details been announced for Sport including the presence of weather & damage effects, a timeline experience for events, a photo mode currently called “scrapes” as well as a companion app.  Developers are targeting the game to support full 1080p / 60FPS output in the final build and the final game will include 130 “super premium cars” with 19 locations (totalling 27 track variants).

When Gran Turismo Sport was announced last Fall Sony also announced that the game would have an open beta. Unfortunately this is no longer the case, as completing the beta would have added an extra three months to the development time – pushing GT Sport into 2017.

Speaking about the cancellation of the beta series creator Kazunori Yamauchi said:

“Just because it’s beta we can’t just throw it out there. It’s required that in order to do an open beta we have to create a proper master for it, and considering the release timing that we announced, we decided that we just don’t have enough time to do two gold masters for the game. By omitting that it saves us about three months of time.” 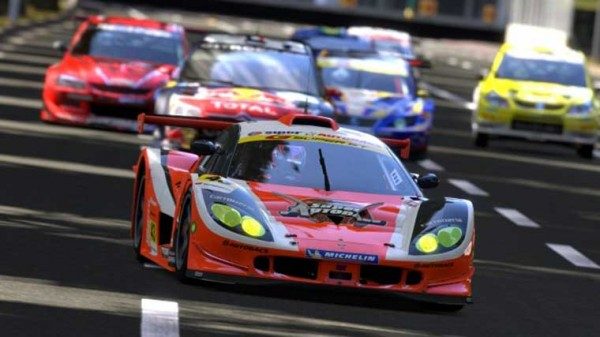 Gran Turismo Sport is currently available for pre-order on the PlayStation Network for $59.99 CDN. By preodering the game digitally owners are given the following perks upon release: