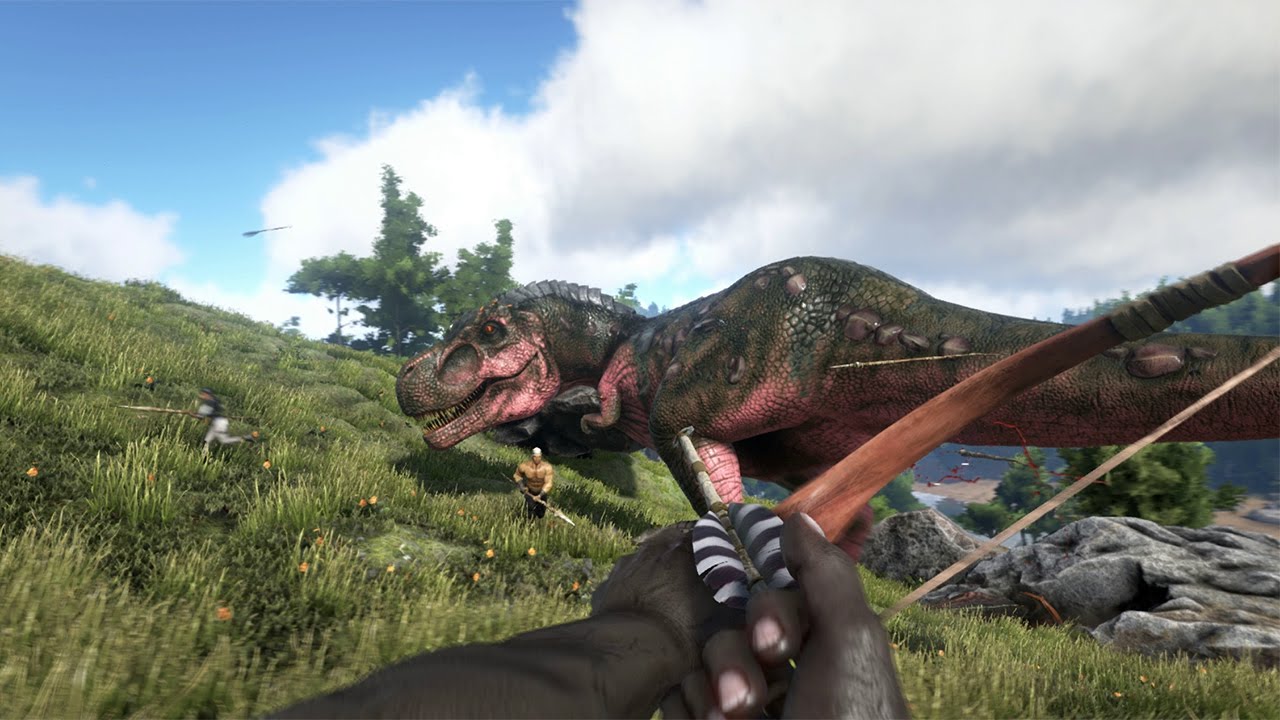 As announced at PAX East last month, popular ARK: Survival Evolved mod The Center has made its way into the official version of the game for both Windows PC and Xbox One. The Center is a user created mod map set in a Tolkien-esque fantasy map providing players with 70 square kilometers of explorable terrain, all of which was developed by hand. The Center has its own save data which remains separate from save files created on ARK’s default map.

Alongside the release of The Center Studio Wildcard also released a new update for the Xbox One version of the game which brings it up to date with v240 of the PC game (originally released in January 2016). New features now available in the Xbox One build include a 100 player limit cap for servers, the broodmother area and various bug fixes.

Here is a brief set of patch-notes for the Xbox One version, released by Studio Wildcard:

Speaking about The Center coming to Xbox One Jeremy Stieglitz – co-founder of Studio Wildcard had this say:

“The ARK modders are developing a ton of fun, creative content that, up until now, only the PC community has been able to enjoy. By selecting the most innovative high-quality mods and adding them into the main game, we’re able to make this amazing content available to console players as well.”

If you haven’t joined the hunt with ARK: Survival Evolved it is currently on sale on Steam for 33% off. The Xbox One version is available at a discount as well – 25% off for Gold Members and 15% off for Silver. You can also try a different take on the ARK formula with the free to play ARK: Survival of the Fittest on Steam.
[youtube id=”BU7ydI1N1No”]