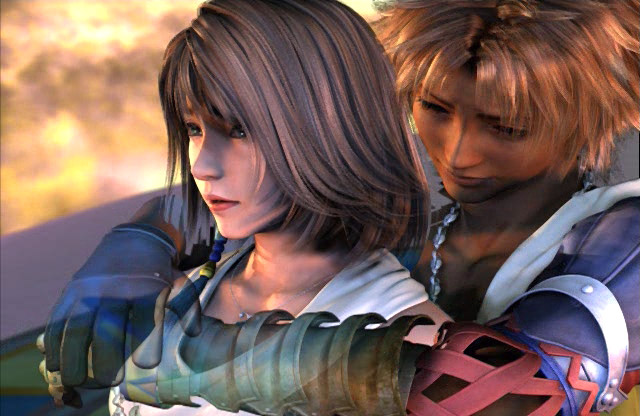 The HD collection is currently available on Steam for $26.39 – with a 20% launch bonus. Here are the recommended specs: