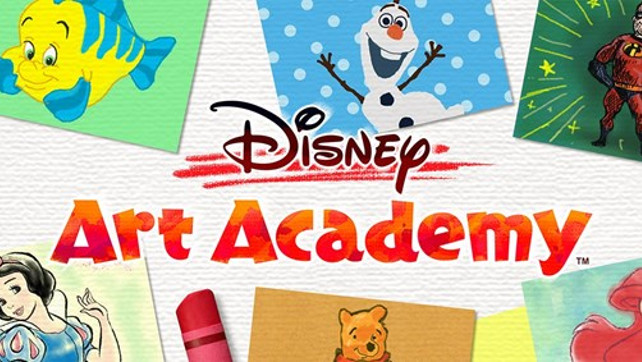 Disney Art Academy – In the Disney Art Academy game, discover your inner artist to capture the stunning visuals of more than 80 Disney and Pixar characters. With advice and lessons inspired by Disney art and Pixar animations, learn to use a bundle of different drawing tools to create Elsa and Olaf from Disney Frozen, emotions from Disney/Pixar Inside Out, Mickey Mouse and more classic characters. You can even share your creations with your friends by posting directly to Miiverse or social media!

Super Meat Boy – Super Meat Boy is a tough-as-nails platformer set in haunted hospitals, salt factories and even hell itself in a quest to save your girlfriend from an evil fetus in a jar. And if 300+ single-player levels weren’t enough, the game also throws in epic boss fights, tons of unlockable secrets, warp zones and hidden characters from other popular indie games. Click here to view a trailer for the game.