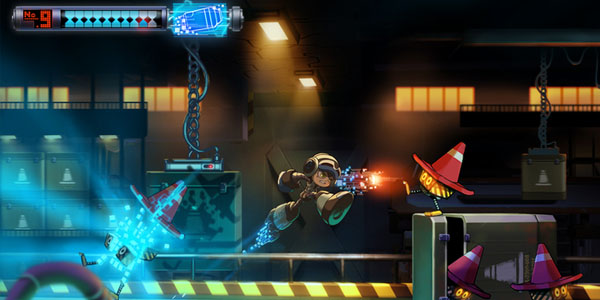 Comcept, the developers behind the Kickstarter darling & spiritual successor to the Mega Man Franchise, Mighty Number 9,  have announced that the game has officially gone gold. Keiji Inafune, the mind behind the blue bomber and the protagonist of this latest game, Beck, wrote in part on the official Mighty Number 9 site about how crucial crowd funding was to the game’s colossal success 3 years ago.

“It has been almost three years since the start of our Kickstarter campaign, which was only made possible through the support of our backers and fans around the world. This is a project where everyone’s passions were combined in order to create something very special, and we are looking forward to delivering the final product to everyone who was involved. There can be no stronger connection between game creators and game fans.” 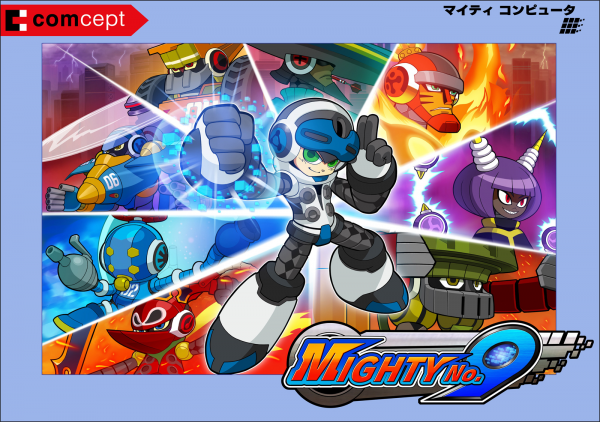 Mighty Number 9 now has a “set in stone” release date of June 21st 2016 for North America and June 24th 2016 for the rest of the world.  The PlayStation Vita and Nintendo 3DS editions of the game are expected to be released sometime later this year.