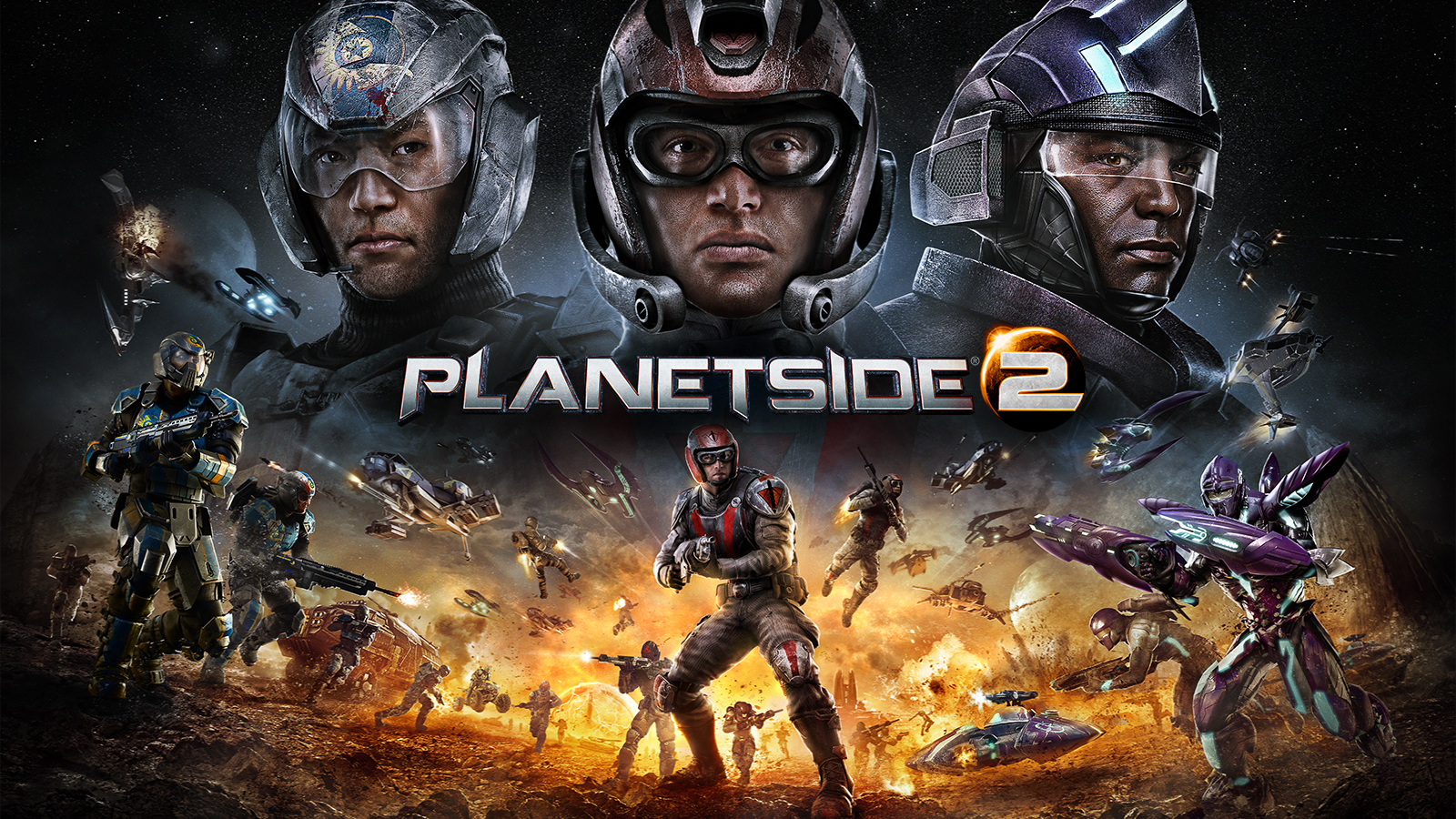 Planetside 2 has a special place in my heart, its a game that basically lets you drop in for an hour or two, shoot some stuff, then hop off, the world goes on with out you. During my price of playing circa 2013 I was in a pretty good outfit of about 50 players, so there were always ops going on. I have since dropped the game from my rotation (there are just too many games to play!) but this newest update has be chomping at the bit to get back in to the world for at least a little poking around.

If you have never played the game, its basically a MASSIVE shooter, think hundreds of people on the same server, all shooting at each other. Vehicles clash, aircraft fly above, and the whole thing is a bit of organized chaos. The game has many mechanics that keep if from just being about shooting things (but you can do that if your like me) and now there is one additional thing as well. Ill let the video explain.

It sounds just a bit RTS-e if you ask me, harvest a resource, and build things like storage for more resources, producers, and other stuff. If you still want to read the boring details hers the official post  but the video does a pretty good job of explaining it. Structures take 45 seconds to complete regardless of its a giant cordium silo, or a wall. This seems a bit broken, but these type of things really do take some time to balance. For now its interesting to pop back in to the game and see the fighting moved away from the massive bases which were its previous home and off in to player build and controlled realms which were previously the middle of nowhere.

So if we add the fact that you can now RTS in what was before an MMOFPS i guess we get an RTSMMOFPS? Too many letters, ill just leave it at being called one of the most unique games I have ever played. At the very least we can say that this is one game that seems to defy genre boundaries, and as a former player, who will probably go back to give this a try, I urge you to at least dip your toe in and see how you like it.