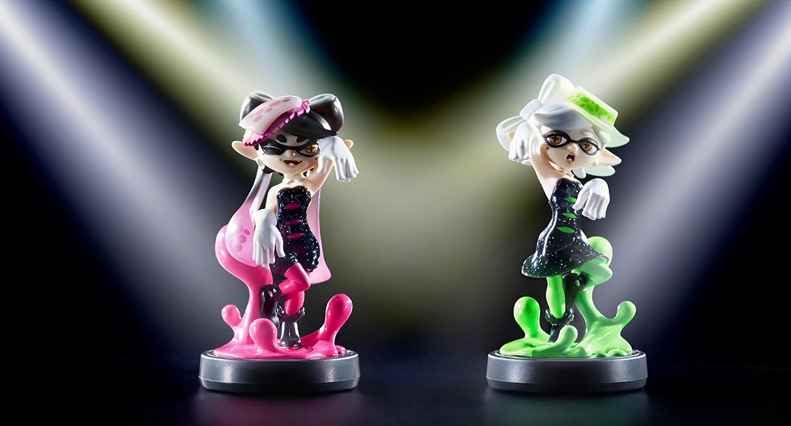 Nintendo of America has announced that a double set of new Amiibo fashioned after the Squid Sisters from last year’s Splatoon will hit American retail on July 8th for an MSRP of $24.99 USD. The set will unlock new songs and dance moves to be used in the game, according to the trailer they will also unlock some fresh tracks for your stylish squid-kid to enjoy.

Of course you can also watch the trailer here: 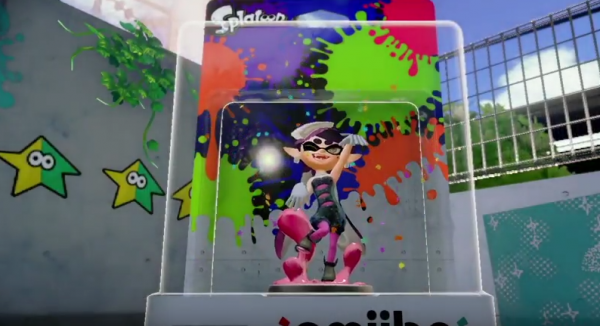