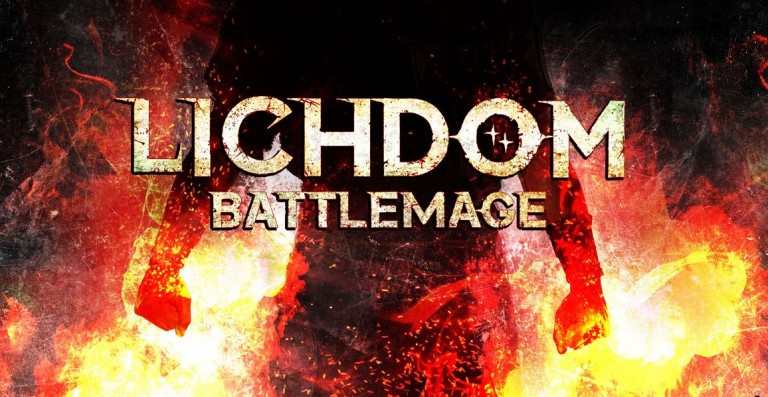 Lichdom: Battlemage is a fantasy first person shooter, developed by indie developers Xaviant. It came out in the summer of 2014 for PC, with ports for Xbox One and Playstation 4 recently. The game offers players a chance to play as a battlemage, a being capable of casting and crafting powerful magical spells in the heat of combat. Lichdom introduces you to a beautiful world powered by CryEngine3 that will leave you awestruck at the amazing scenery and spell effects. There’s also a very deep spell crafting system, based off of 8 elemental sigils (fire, ice, necromancy, etc) which can be combined together to create new types of magic. The game promises thousands of unique spells, each unique and distinct. So does Lichdom live up to its lofty goals? 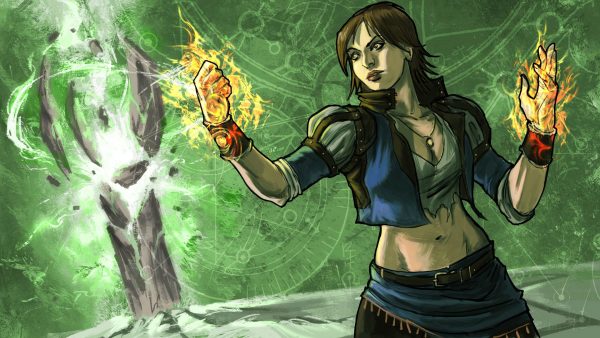 Xaviant is an indie developer that started in 2014. I do feel that Lichdom is an impressive piece of art considering it’s their first game. They’re currently working on a new game called The Culling which is a Hunger Games style battle royale tournament and it looks very promising. Their games use CryEngine3 which has been used in the Farcry series of games. Lichdom is a very pretty game and in my opinion, the graphics really carry it. It’s worth checking out just based on the beautiful environments.

The story starts off with the protagonist experiencing a horrific run-in with a cult leader. Depending on whether you choose to be a boy or a girl, this individual proceeds to either kill your wife or kidnap your sister. After that, you find yourself waking in the presence of a mysterious old man who tells you that you are the dragon, a hero destined to save the world using powerful magic. Apparently, your destiny is to fix the wrongdoings of this same powerful cult, who, years ago, literally shattered the moon. Driven by revenge, you set out, fighting hordes upon hordes of evil cultists and demons to find the leader and put an end to their destruction. You will make your way through abandoned catacombs, scorching deserts, and eerie swamps, all the while collecting magical totems to make a variety of spells you will need to win this war. 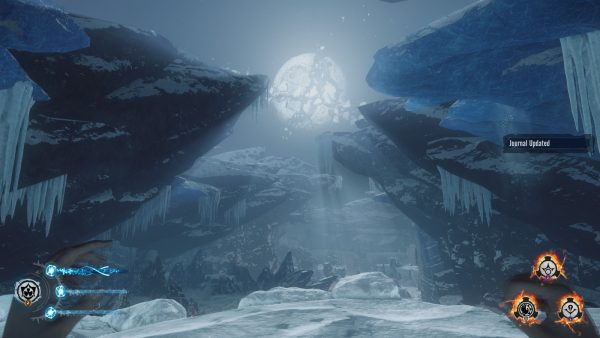 I thought the magic in Lichdom sounded really cool when I heard that there were thousands of potential spells that you could craft. But for a good portion of the game I found the crafting system very complicated to use. They show you a short “video” consisting of 3 slides, and then just throw you into the spellcrafting system, which can be very confusing to new players. Luckily, there is an auto-magic crafting system that makes things a lot easier. There’s also a somewhat helpful guide on their steam community page. Lichdom’s magic can be fun, but be prepared to invest a lot of time in learning how it works.

Some of the spells really made me want to experiment. For example, I enjoyed playing with necromancy, a spell set that lets you turn fallen enemies into undead companions to fight for you. However, I always felt like I was going to ruin the specific effect my spell currently had if I upgraded it in any way. Further I learned that the extensive variety of spells I was promised were really just small stat tweaks to a number of base spells. I don’t think increasing the damage of a spell counts as an entirely new spell if the effect remains the same, but that’s what this game would like you to believe. 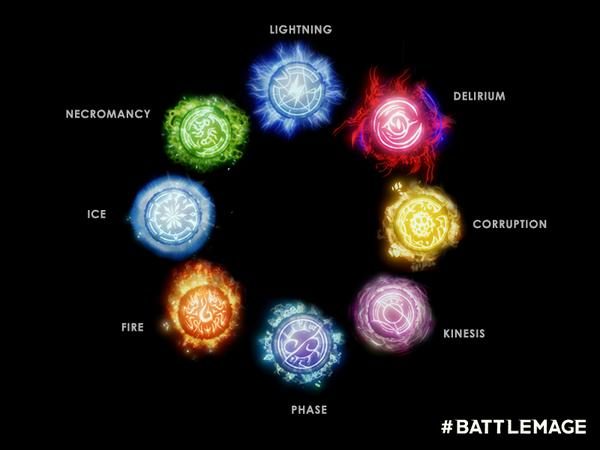 In battle, you can use three elemental sigils at a time. Each of these can can be used in three different ways – a projectile, a defensive blast that works with your shield, and an AoE that you can cast at a distance. You can also equip a magic shield that grants you different abilities depending on what the shield’s type is. Building a perfect blend of these sigils is tedious and requires lots of experimentation. Some spells combo well with others for cool effects. For example, when you kill an enemy marked with both corruption and necromancy, not only will you get a zombie to fight for you, but additionally a bunch of creepy bugs will fly out of them, attacking the closest enemy and causing lots of damage. Later on in the game you also gain access to combination magic, called synergies. These are the heaviest hitting spells in the game. They range from summoning a fire golem, to sending out a supernova in the middle of some unsuspecting cultists.

Usually I’m the type of gamer that likes a long campaign with lots of story. Lichdom: Battlemage certainly has that, but I felt that the game really drags on too long. While playing, I was constantly  asking myself, “Ok, is it going to be over soon?” and then it threw more at me. Unfortunately this game was so long that I almost gave up, but the little bit of story here and there was still interesting enough that I had to know how it ended. There’s not a lot of dialogue or story while playing through the levels and what little there is always ends with “Well, whatever, we’ll ask questions later – let’s just get this over with.” It also doesn’t help that every stage was incredibly linear and repetitive. If the environments for each stage weren’t so different from each other, I would have mistaken each stage for the one before.

You mostly fight the same handful of enemies throughout the game, with a few bigger monsters later on. However, these enemies do scale with you as you progress, which can be both challenging and fun. At the end of each level you face a magical boss. I found this to be the only real challenge in the game. When you beat a boss in Lichdom, you feel like you actually  accomplished something. The bosses make you strategize on how to take them down, whereas most other battles feel like just aimlessly firing projectiles to win. Actually, there’s not any aiming required in this game. You just shoot a projectile and it heads towards whatever enemy is closest in your field of view. There’s a lob projectile that works like a grenade but it’s not even that great.

I tried to power through this game but it ended up taking about 20 hours to complete. I was excited for the ending but after I finally beat the last boss, the game just ended with next to nothing explained. I was really disappointed because the game had convinced me that I would get my answers at the end – but when the credits started to roll I felt as if I had wasted my time.

Despite my criticism, Lichdom: Battlemage is not a bad game, especially since it was the developers first attempt. However I found myself bored throughout my playthrough, and that is less than ideal to me. I also felt misled by its promise of thousands of spells and disappointed by where the story ended, but as I mentioned, the graphics are very good and were the one thing that kept me hanging on for more. There was a particularly memorable environment with hot springs in a snowy forest that really showed what Xavient is capable of in terms of atmosphere and graphics. I wouldn’t recommend this game to anyone who isn’t a huge fantasy fps/rpg fan, but I’m looking forward to seeing what the developers bring to the table with their next title. 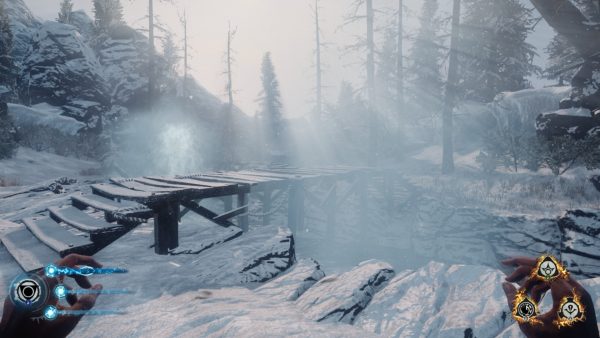