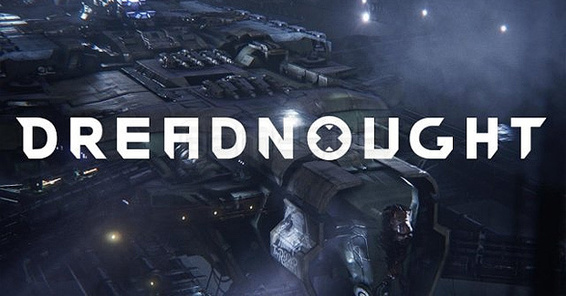 Developer Grey Box games announced after PAX this weekend that their much anticipated space ship combat game Dreadnought will enter a closed beta period on April 29th. I have had my eye on this game since it first surfaced a couple of PAX’s ago, its basically a 3D space shooter, with classes like a sniper, a heavy, and a healer. Its a bit of  class based shooter mixed with the fun of 3D space combat. Now operating on a free to play model the game has surfaced again and this time its for the public to give it a try.

Set in a futuristic era of all-out galactic warfare, Dreadnought turns strategic, team-based warfare into one heart-pounding, action experience. Each of the game’s varied vessels is designed to fill a unique, class-based role, and can be customized with specialized weapons, abilities, cosmetic enhancements and more. Head over to their webstite to sign up for a chance to get in to the Beta, or chose to buy in.

The game is from veteran developer Grey Box Games, who recently published RTS Grey Goo, as well as Six Foot and independent developer YAGER. Players who do not wish to have the elements of random chance effecting their chance to get in the to the beta have the option to purchase their access in two different packs. Currently the Hunter and Mercenary packs are available. Each pack comes  with entry to the beta, some cosmetic customization for the ships, and coins for Grey box’s store that will eventually support the free-to-play model. 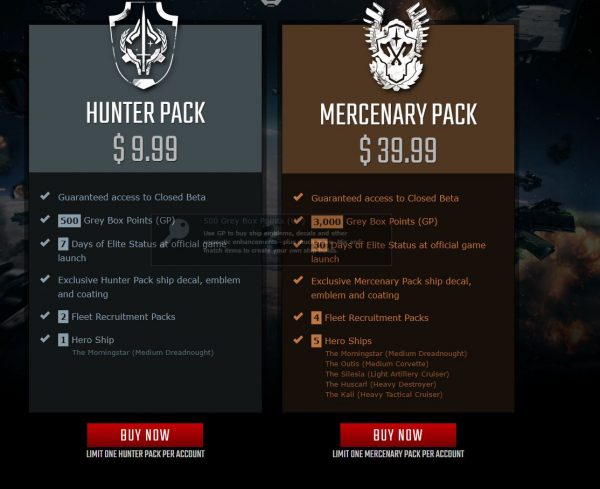 To see the founders pack trailer hit the jump.