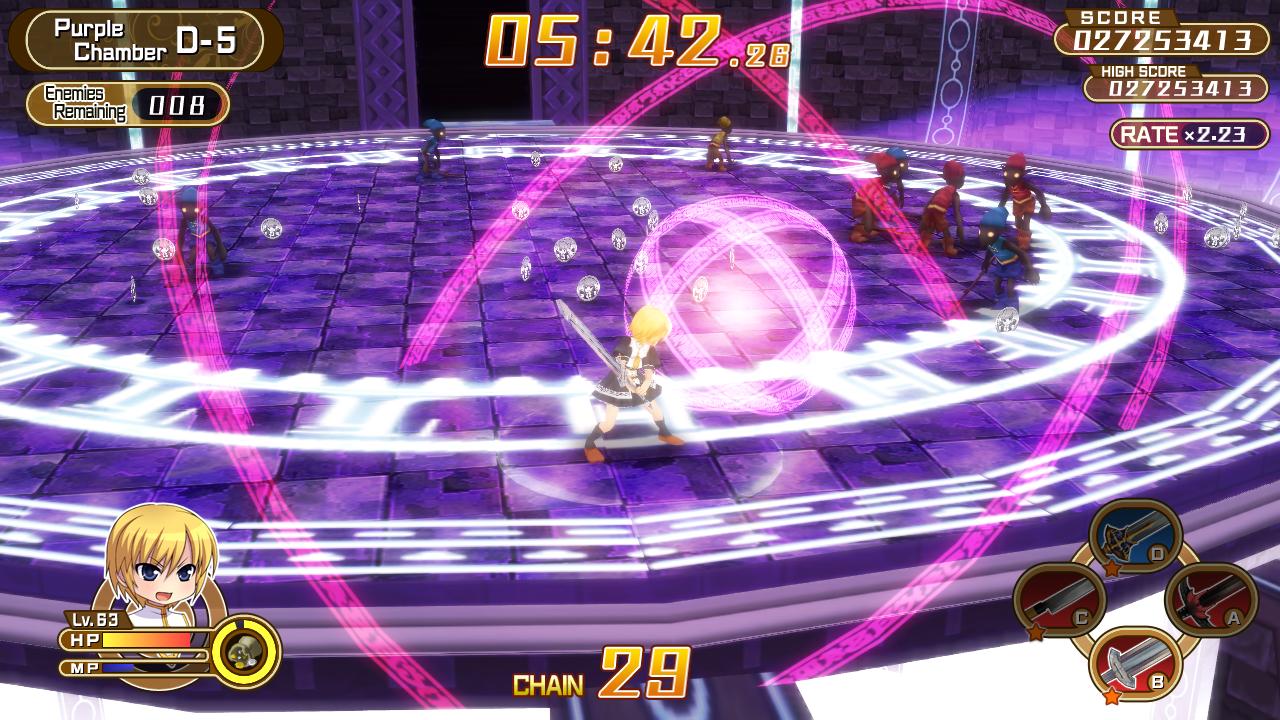 During PAX East Fionna and I had a chance to check out Croixleur Sigma on the show floor at the indie megabooth. This stylized anime infused action game includes a number of different modes and during the show I got the chance to play a few solid minutes while talking with some of the developer’s PR reps.

The steam version was released in 2014 and features 2 playable characters, 5 game modes and twenty different weapons. More information on the Windows PC version is available here.

Croixleur Sigma is available for PlayStation on the PlayStation Network. We’ll hopefully have more on this game in the coming weeks.