Overwatch to have a "semi-open" beta weekend | Broken Joysticks

Home / Overwatch to have a “semi-open” beta weekend

Overwatch to have a “semi-open” beta weekend

So if you like me are still not in the Overwatch beta, and you haven’t given up on the game you might get your first chance at playing this weekend. Blizzard will expand the amount of players in the beta for 36 hours starting April 15th. 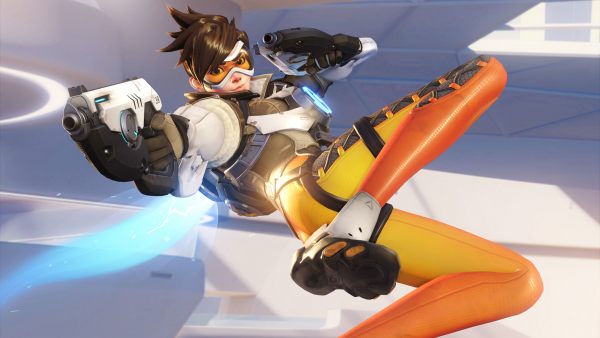 Blizzard’s announcement stated “Since this is a stress test, we’re primarily interested in technical feedback, like how Overwatch runs on players’ systems, critical bug reports, and other game-impacting problems, One of our goals is to push our hardware to the limit, so players shouldn’t be surprised if they experience performance issues or run into unexpected downtime—that’s all part of the process.”

If for some reason you haven’t applied to be in the beta hit this link to do so and hope that your one of the lucky ones who gets picked. Personally I was in the last stress test, and really enjoyed it, but do not seem to have been picked for this one. I will still try and log in on April 15th just in case, because Overwatch is just that good. If you do not get in you will have to deal with watching streams, and the trickle of story shorts and PR items that Blizzard has been putting out. Good luck and I hope to see you in the Beta!