I think most of us remember the Xbox one being called “undepowered and suck” by several game magazines around the world. Things have come a long way since then. I can now play my Xbox One from my PC, Microsoft has announced that I will be able to cross save files from my Windows 10 apps to my Xbox, and that I can probably only buy most games once and play them on both my Xbox and my PC. While its a bit unlikely that Xbox will ever make it to PS4 levels of console sales there is no doubt that Microsoft (and Phil Spencer) has done a good job of trying to do right by gamers with Xboxes current direction. 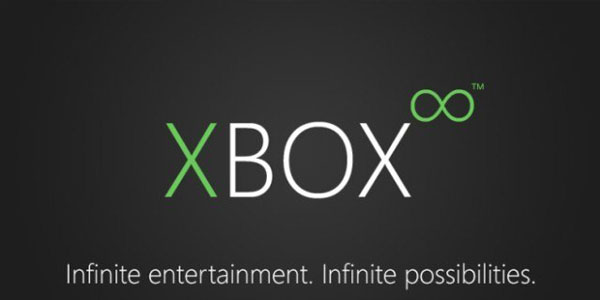 In a recent interview with the Venture beat Spencer said

“In the near term, our focus is on the Xbox console. We’re going to have a nice E3. The next focus is how we come to desktop. I’ll call it that. A lot of our franchises map better to desktop. A lot of our players play on both console and desktop. So let’s go after that and see what issues we run into, like control or voice communication or cross-buy, things we’re trying to enable. Let’s solve one big issue first and then look at the next wave of touch in mobile as a place we can go,”

The gist of what Spencer seems to be saying is that the Xbox console’s reach is set to extend far beyond the Xbox it self and off in the world of Windows 10. We have seen some of this with the much maligned recent release of Quantum Break, which was Microsoft’s first heavily advertised cross platform unified architecture game, and now it probably time for us to listen to a long presentation where we hear about the “console divide” and how Gears 4 will be cross platform.

What do you think will happen at this years E3 conference with Xbox? Tell us on Facebook or Twitter or in the comments below!