Have you ever heard of the term “Golden Parchute”? Well if not, a Golden Parachute is basically a contract between a C-level executive and a company that says if the executive screws up in running the company and gets fired then they will be paid out some arbitrarily high amount of money. This allows the executive to make bold decisions that hopefully will steer the company into making giant piles of money that the executive may not otherwise make because they are playing it safe. Having a giant pile of cash to fall back and to draw upon if your ideas screw up is a huge boon to an executive and allows the executive to go in new directions and make fun, interesting, and hopefully very financially rewarding decisions.

The Nintendo NX is the next big console that Nintendo plans on releasing. It comes following a long line of well known and popular console systems like the N64, Nintendo GameCube, Wii, and WiiU. Nintendo has been a leading company in pushing the envelope on what their games and game systems can do, and what they are doing.  They have tried to bring fun, interesting games to people worldwide while also trying to tackle the market in ways that their competitors refuse to do. The N64 had accessories for the controller that could let you play some Gameboy games on your N64 if you had the appropriate N64 game to go with it. The GameCube was a cube instead of the standard rectangular box thing. The wii allowed for motion control, and gave us the nunchucks so we could break our televisions.  The wii U showed us that you can integrate a tablet-like controller to make games more complex. According to   Nintendo spokespeople the Nintendo NX will be a different and whole new experience from what their previous console the WiiU is like. Even going to far as to call it unique and different from their previous consoles. 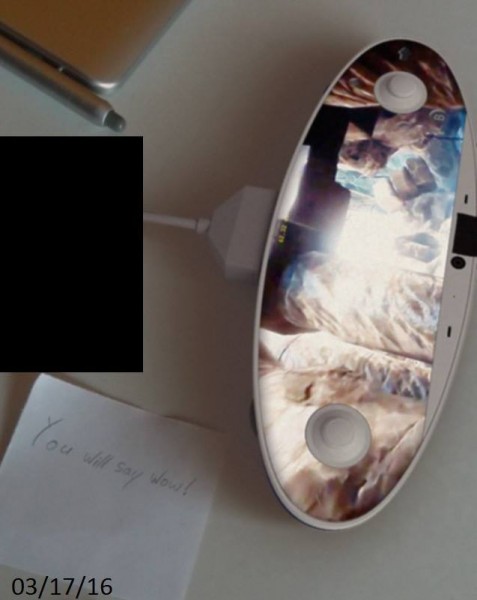 Now some of you might be thinking that Nintendo is trying something new because of the rather poor sales of the WiiU. As far as consoles go the WiiU is kind of down on the charts in comparison to Sony, and even previous consoles made by Nintendo. The WiiU is sitting at a lowly 12.6 million consoles sold worldwide. The original Wii is over 100 million units sold. The difference in popularity between the Wii and the WiiU must come as a shock to Nintendo. Sony’s PS4 has sold 35.9 million units putting both Nintendo and Microsoft to shame. Microsofts’ XBox One has sold almost 2 million fewer units than the WiiU. This small lead is probably only a small consolation to Nintendo though.

However even with the relative failure of the of the WiiU Nintendo isn’t doing poorly in the game console market. Nintendos handheld console the Nintendo 3DS has managed to sell almost 58 million units. This is following the 154 million units sold by the previous generation handheld the Nintendo DS which is the second highest selling console ever.  That may technically be cheating because both the Nintendo DS and Nintendo 3DS have had multiple version sold, but the point on handheld console sales still stands. Nintendo is doing pretty well in sales overall.  It should also be noted that because Nintendo tries to make something new and different and push the boundaries of what a console does that occasionally an idea will not pan out.

The Nintendo 3DS was criticized as being gimmicky because of the 3D aspect of it. The WiiU was criticized for the tablet controller that came with it. It is vastly different than the standard controller and that threw people off. There were some people that were excited about the new controller though. They thought that it might be able to be used effectively to add a lot to the way games are played, and I think that is what Nintendo was aiming for when they made it. 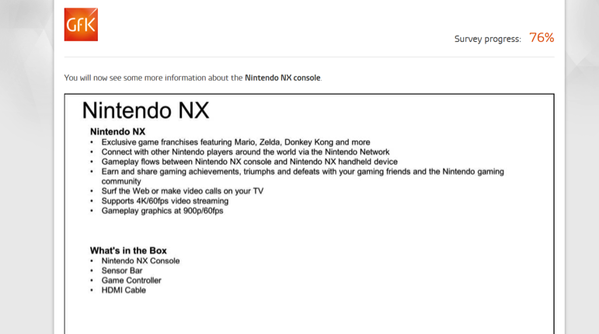 Innovation or disaster, the golden parachute means it doesn’t matter!

This leads us back to the Golden Parachute idea. Nintendo is an old company with a lot of money, and many successes in other areas that has allowed it to build a solid foundation and reputation to push forward. It is okay for Nintendo to make some mistakes when it comes to creating new consoles and games because they have this golden parachute, and I think Nintendo knows this, and that is why they are constantly trying new things. They don’t have to play it as safe as their competitors.

The WiiU may go down as a failure as a console in terms of financial gain relative to competitors, but the WiiU will be held up as an example of trying to do something new and different. Pushing the boundries of what a console is to try and bring something new and fun.

The Nintendo NX is also going to continue a long line of Nintendo consoles in trying to push back against the common trends to bring something unique and different. Nintendo has the ability to do this because of their history of being a consistently strong company. Nintendo’s Golden Parachute is the collection of its previous consoles as well as its handheld line of consoles which continue to sell very well. I personally cannot wait for the Nintendo NX to come out and show us exactly what Nintendo is trying to accomplish with  its new console. It may be another flop, but at least they will have tried to do something new. With luck the next generation of consoles will have a better line up of games.